This article originally appeared at NewsWorks.org.

This past year brought about a reactionary and paranoid brand of politics — both nationwide and here in Pennsylvania — that’s given rise to some of the worse tendencies we have as people. It’s fueled by a relentless media cycle, with seemingly worse news coming every hour. People are actively expressing anxiety, distrust, and disengagement with our system at all levels.

Sometimes the problems and challenges we face seem insurmountable. Some of our leaders don’t seem ready to tackle them. Or worse, self-serving elements out there play on fears to divide us even further, pitting neighbor against neighbor for their own personal gain.

Over the last few years, we’ve seen certain elected leaders in Pennsylvania compare unions to Hitler, yell and kick constituents out of their office for their advocacy, invite white supremacists to give their opinion on potential legislation, and cut off mics to silence opposing views on the Statehouse floor. The people — and the groups that support them and share the same values — are pushing a radical agenda that is simply out of step with Pennsylvania.

As shocking as these examples may be, they only serve as symptoms of the larger problem we face as a state and country. People are not seeing satisfactory answers to the challenges we face. They’re thirsting for solutions that yield progress in their everyday lives. People want to feel and see tangible differences that they can point to, not inflammatory rhetoric that divides and pushes citizens with so much in common further apart.

In Pennsylvania, we see wages remaining stagnant, underfunded public schools, and near-constant attacks on workers, women, people of color, and the environment. If you’ve gone years without a raise, or you can get married one day and be fired the next day at your job for who you are, or you don’t have safe drinking water for your family, you become disillusioned. That disillusionment is shared across the ideological spectrum. What is different is the way the public channels their frustrations.

Pennsylvania’s working families have long recognized their everyday needs are not being met in Harrisburg. These feelings have fueled a historic distrust of those in the Statehouse, especially at the legislative level. This frustration has built up over years. Years which have seen the same problems arise without solution and the same tried and tired policies and answers touted. This is not on accident. The status quo is working for some and often at the expense of the greater public. How is this so?

Part of the distrust arising from our current system is, in large part, due to organizations that work in secret to push false narratives purposefully meant to confuse and move people to advocate against their own interests. This is why you’ve seen recent Supreme Court cases like Friedrichs v. California Teachers Association, Harris v. Quinn, and Citizens United. The outcome of the Quinn and Citizens United cases have actually hurt middle-class families.

While some in the state disingenuously tout these cases as expressions of “free speech” and “personal liberty,” they were designed to restrict power and limit the influence the average person has in our system. Here in Pennsylvania, we are seeing organizations push their agenda against our state’s best interests. They’re bankrolled by special interests who want to keep wages low, eliminate benefits, and slash crucial funding for quality education.

Much ink has been spilled writing about the corrupting influence of mega-donors like the Koch brothers and their efforts to get their favored politicians elected. However, what hasn’t been written about in length is the large networks of extremist “think tanks” that have been set up throughout the states to push regressive policies. They often hide their true goal and policy orientation, much like the three Supreme Court cases mentioned above, under the guise of “freedom for taxpayers” and “liberty.”

This is why Pennsylvania Spotlight was formed. Our mission is to expose the bad ideas funneling in from out-of-state special interests and their networks of influence. We’re shining a light, so they don’t succeed in importing extremism to our state. Personally, I’ve proud of the work throughout my career and in Pennsylvania to stand up for the shared values I believe in; economic, racial, and social justice top among them. It’s why I’m excited about the mission of this new organization, because if we are truly going to move past this divisiveness, improve the state and national conversation, we need a fuller understanding of how we got here and we need to bring these actions to light as they happen.

Pennsylvania Spotlight stands united to make sure our state thrives and becomes the best place to live, work and raise a family. We want to make sure that people like the Koch brothers, the organizations they fund and support, and their in-state allies disguised as “free-market think tanks” fail in creating the same poisonous atmosphere we’ve seen polluting other states from coast-to-coast. 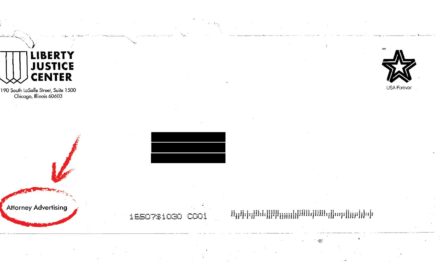 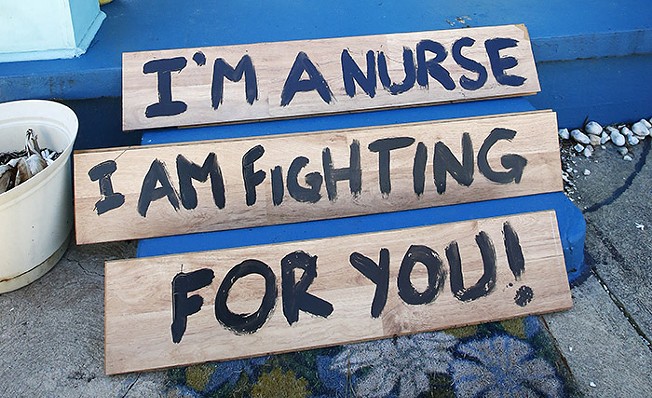 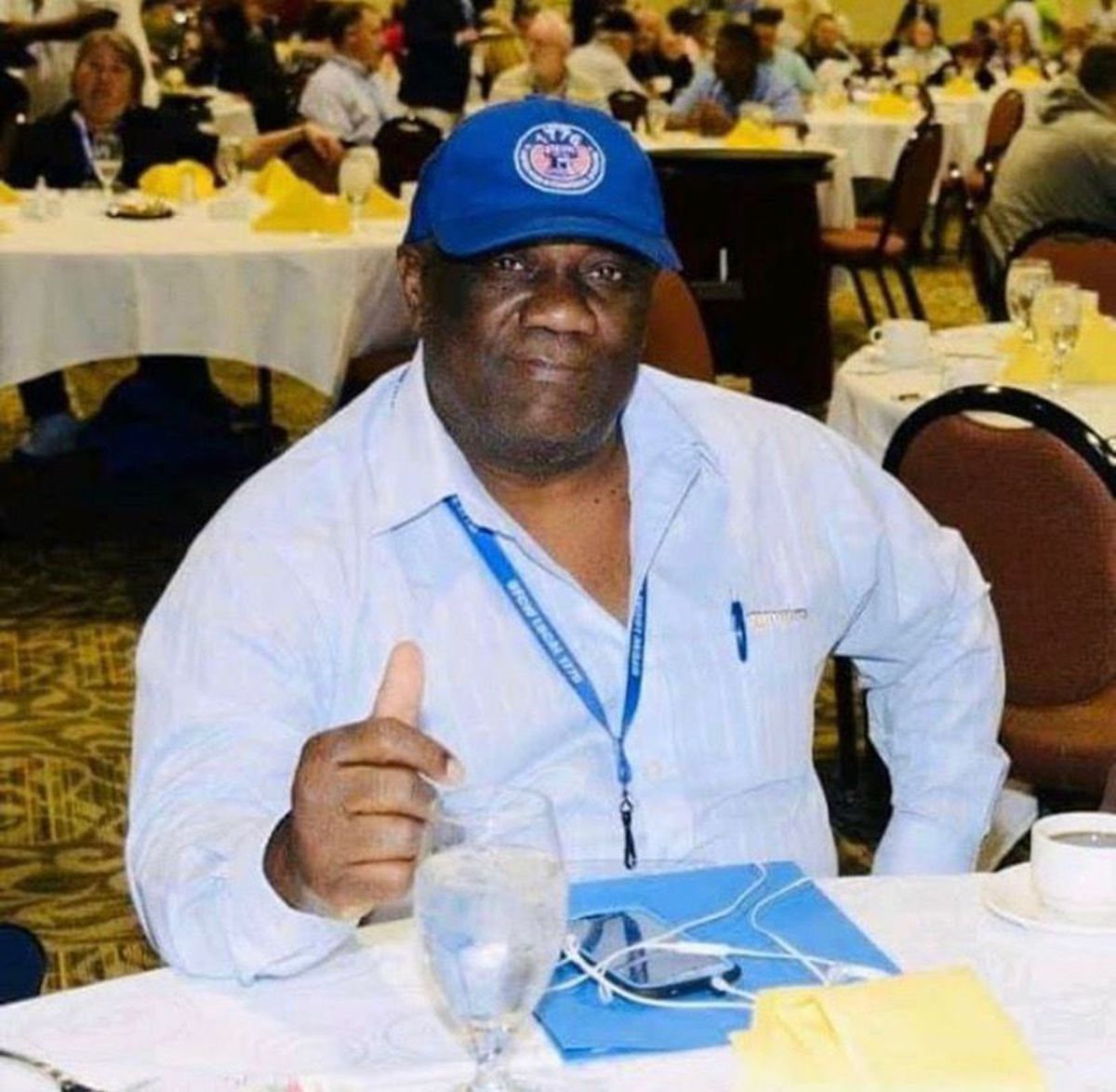 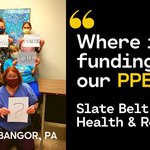 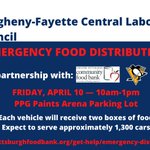 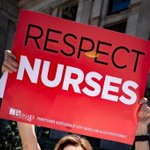