This week, John Oliver highlighted the subprime auto loan industry, which is drawing remarkable comparisons to the subprime mortgages that wrecked the economy in 2008. Oliver had this to say about financiers offering these loans:

“In practice, these dealerships can trap people with few options into paying vastly more than a car is worth. It’s one of the many ways that if you’re poor, everything can be more expensive. The average interest rate at a buy here, pay here lot is 19%.”

This is an industry that has grown since 2008 because many Americans were already facing challenges leftover from the recession, like lower credit scores and less savings. These loans are rife with loose regulations and discriminatory practices. It’s also an industry Pennsylvania State Sen. Scott Wagner invested in during 2008.

As we entered the financial crisis in 2008, Sen. Wagner provided a million-dollar loan to A to Z Finance. That money was to be used to finance consumers who purchase used automobiles from a company called Affordable Auto Sales. While Americans around the country lost their homes because of predatory lending, this agreement with A to Z Finance netted Wagner a 21% rate of return.

As Pennsylvania media has pointed, Wagner and Trump are kindred spirits…in more ways than one. 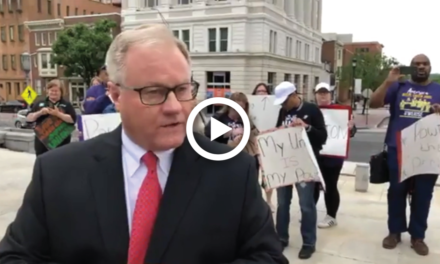 Video: Wagner In His Own Words 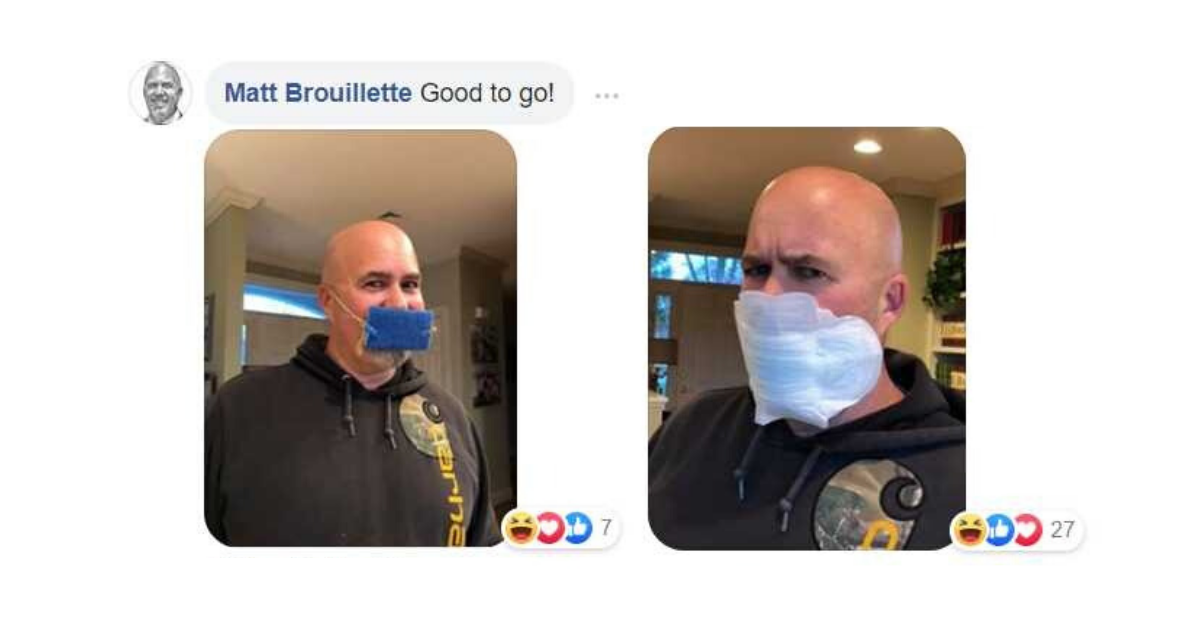