This article originally appeared in the York Dispatch on October 10, 2017. By Eric Rosso.

With the Pennsylvania House of Representatives returning last month, all eyes were on Speaker Mike Turzai and the approach his caucus was taking to the budget impasse. An approach, worth noting, that was panned in editorial boards across Pennsylvania. In fact, one such editorial wondered out loud if the Turzai led caucus made up the budget numbers they internally fell to pieces over.

While Turzai and the House GOP deserve blame for the current budget stalemate gripping Harrisburg, it was in fact the Commonwealth Foundation who made up those numbers. For those not familiar, the Commonwealth Foundation is Pennsylvania’s local Koch Brothers and Sarah Scaife Foundation funded-political pressure operation. As noted throughout the coverage of their recent budget foray, serious policy experts they are not.

Recently, a handful of leaked documents exposed the true intention of these shadowy organizations. Surprising no one who has paid attention to the Commonwealth Foundation, serious policy analysis, number crunching, and keen understanding of state budgets was not among them.

A look across the country gives us some examples of what happens when politicians take these groups seriously. In Illinois, another state known for budget impasses, the Illinois Policy Institute, their version of the Commonwealth Foundation, was recently in the news for their ties to the governor. Illinois Gov. Bruce Rauner hired on some of these Koch-funded lackeys to be part of his administration. During their most recent budget stalemate, the Illinois Policy Institute put out a racist cartoon that was denounced from Republicans and Democrats alike. However, when the governor was asked to disavow the cartoon, the Illinois Policy Institute staffers he hired said he didn’t have to respond because he was a white man. They were shortly fired after these comments.

The article mentioned above about the Mackinac Center is not the only example of journalists highlighting these organizations for their shoddy analysis. During the Illinois Policy Institute’s racist cartoon scandal, reporters from Chicago wondered if the fired Illinois Policy Institute staffers would “go back to pretending to be journalists writing editorials in paper,” further noting they hide their right-wing donors, use intentionally misleading names, and falsely claim to be non-partisan.

In Kentucky, where the Bluegrass Institute operates, again their version of the Commonwealth Foundation, the Courier-Journal made an editor’s note in a recent article describing them as a “policy organization that often peddles articles packaged as fact but based on questionable research methods.” This is the same strategy the Commonwealth Foundation uses to obscure facts and put out misleading analysis.

In fact, the Commonwealth Foundation have gone into overdrive over the last few weeks putting out there misleading analysis. Commonwealth Foundation employees like Bob Dick, Nathan Benefield, and Matthew Brouillette are frequent guests in the media across Pennsylvania opining about one issue or the other mostly focused on whatever message their extremist funders want them to push for the week. As has been noted, organizations like the Commonwealth Foundation are “less free actors than a coordinated collection of corporate front groups.” It’s why you see them shilling for the tobacco industry, big oil, and privatizing public goods and services.

So as Turzai and the rest of the House GOP come to terms with failing alongside the Commonwealth Foundation’s questionable budget ideas, it’s important for Pennsylvanians to know who is behind these numbers. Unlike the labor unions and environmental organizations they attack, the Commonwealth Foundation don’t represent people. They only represent money and the handful of billionaires that prop up this network including the Sarah Scaife Foundation and the Koch Brothers. No wonder they are so against taxing the rich fairly. 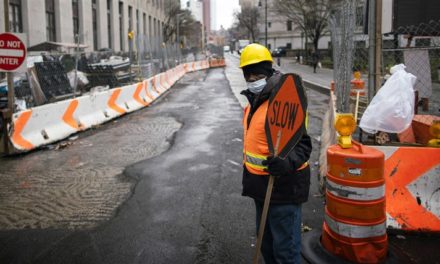 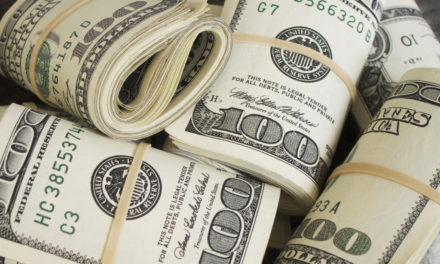