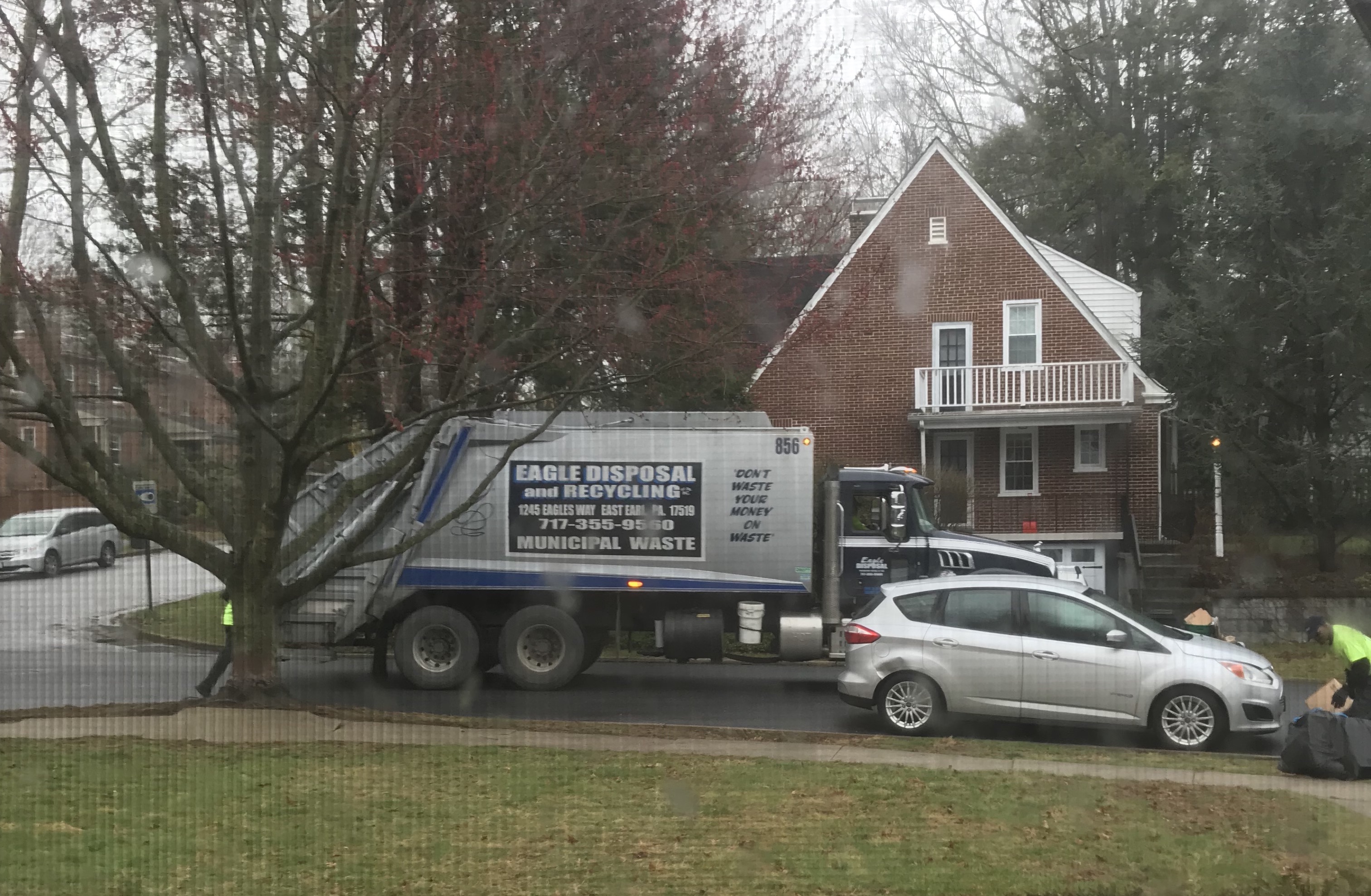 With his refusal to release his tax returns to the public, trash mogul Scott Wagner has kept many Pennsylvanians in the dark about his various sources of wealth. This has spurred serious questions about the potential for conflicts of interest, a concern that is shared by PA Spotlight. We’ve previously wrote about this.

In public reports, Wagner’s net worth has been estimated to be about $20 million, although he has refused to explicitly confirm that. Penn Waste reported around $75 million in revenue last year off taxpayer funded contracts. Wagner has his hands in more than just the operating counties of Penn Waste, which include Cumberland, Dauphin, Lancaster, and York. Wagner is also co-owner of trash company Eagle Disposal.

Looking into Wagner’s record at Eagle Disposal reveals similar predatory business practices as those used at Penn Waste. Public reports have already come to light showing the garbage company broke a labor law in the death of one its workers. In addition, a former employee of Eagle Disposal claimed he was fired for simply raising questions about the overtime pay policy of the company with his fellow workers, a practice protected by labor law. It makes Wagner’s comments about not releasing his tax returns for fear of his workers organizing at his company all the more relevant. Eagle Disposal operates throughout Lancaster County and people have reported seeing Eagle Disposal cover Penn Waste routes when they are short on trucks.

The dealings of Eagle Disposal demonstrate even more evidence of Wagner mixing his business interests with his political career. William Deihm, co-owner of Eagle Disposal, has donated $36,000 to Wagner’s political campaigns, including $31,000 to his gubernatorial campaign. Eagle Disposal has faced penalties from the Pennsylvania Department of Environmental Protection. One of these was for transportation of municipal waste. When Wagner has previously been asked if he thought any of the environmental violations his companies received were fair, he bluntly said “no.”

Like Penn Waste, Eagle Disposal is also not afraid to use lawsuits and legal pressure tactics against its own customers suing for non-payment. The company also pled guilty to vehicle violations regarding faulty brake systems on their trucks. These are the type of problematic corporate practices that put workers lives in danger and can be solved with collective bargaining agreements.

It’s not just Penn Waste that has the potential for conflicts of interest, it’s also Eagle Disposal. If Wagner is worried that simply disclosing his tax returns would cause workers to organize, these additional predatory business revelations and worker safety issues raise even more questions for Penn Waste and Eagle Disposal workers.