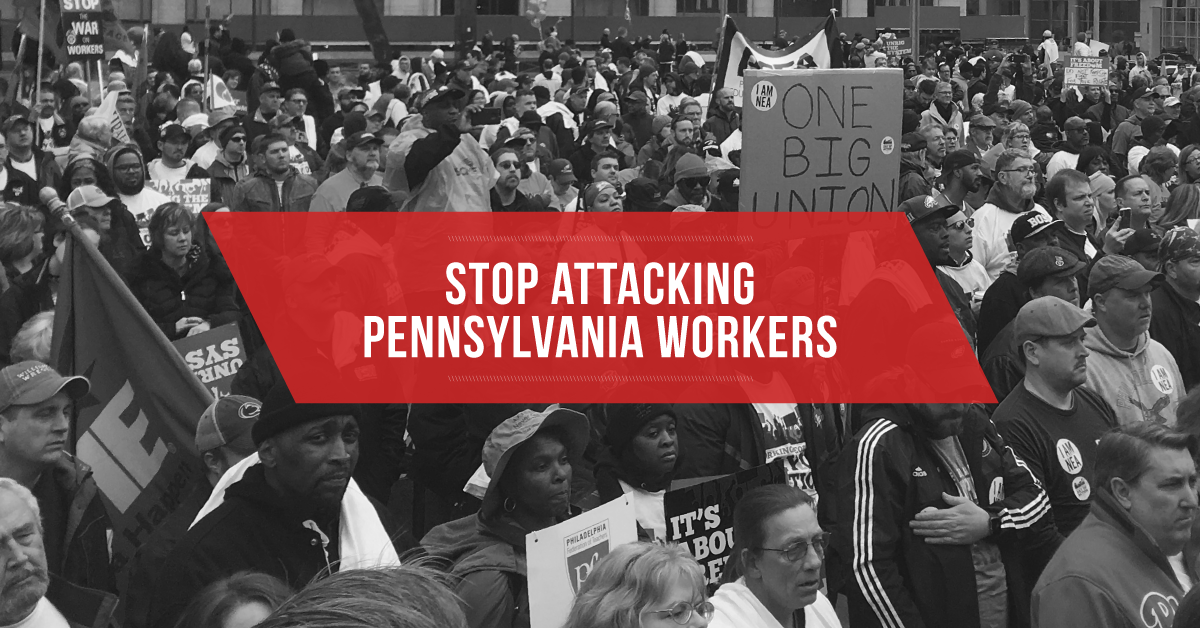 The Fairness Center is a billionaire-funded group of predatory litigators that seeks to ensnare teachers, healthcare workers, and other working people in costly court battles with the ultimate goal of undermining our rights.

Like the anti-union Commonwealth Foundation, the Fairness Center is part of a Koch brother-funded, nationwide network of front groups with the goal of destroying workers’ rights in order to make their billionaire funders more powerful. Despite its failures in court, the Fairness Center continues to pursue legal action against workers, wasting time and taxpayer resources.

The Fairness Center is almost exclusively focused on attacking Pennsylvanians, even though they’re registered in Oklahoma. We’re on to their scheming, and we’re telling them to stop interfering in our state.

Join us in urging the Fairness Center to cease their attacks on Pennsylvania’s working people. 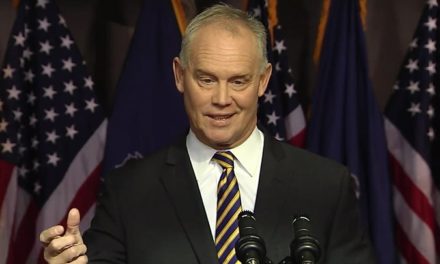 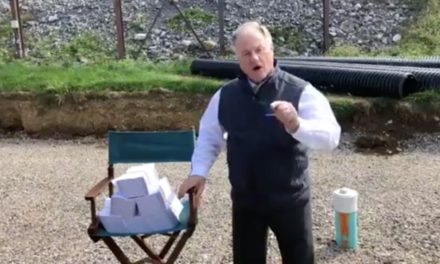 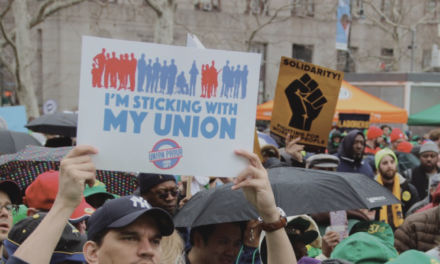 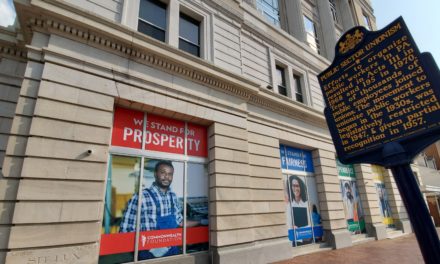 Teacher strike planned in Danville for Monday, November 2, if an agreement is not met. 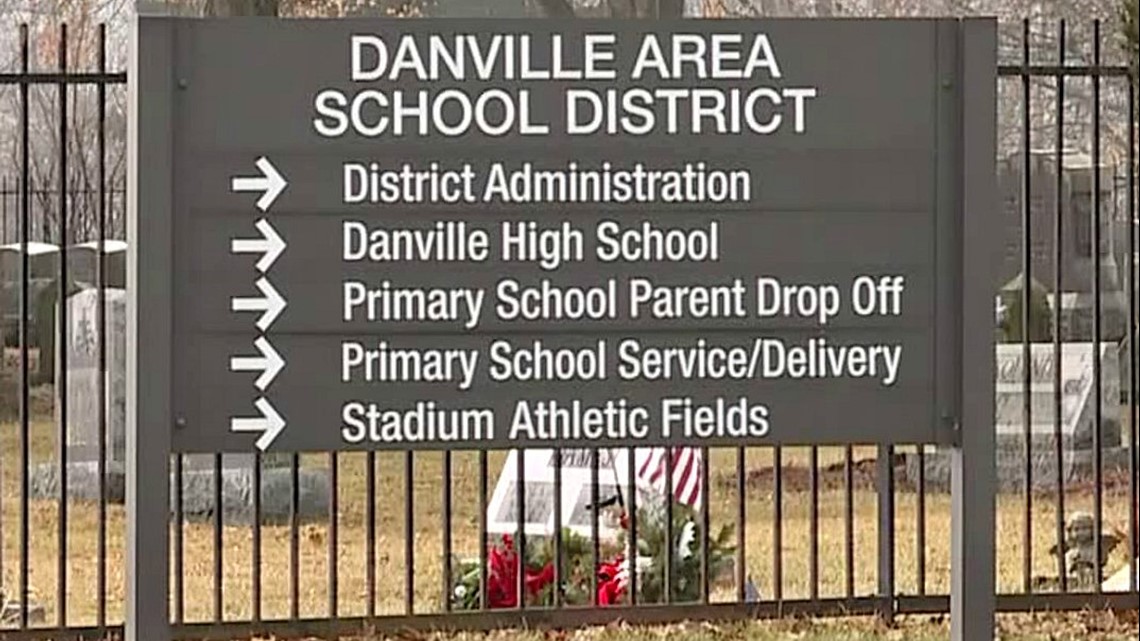 Teachers plan to go on strike on Monday, November 2 if an agreement is not met.

In less than four years, Education Secretary Betsy DeVos and her department have been sued more than 455 times — equivalent to being sued once every three days of her tenure.

Betsy DeVos is most-sued secretary in history of U.S. Dept. of Education

Betsy DeVos is the most-sued secretary in the 41-year history of the U.S. Department of Education.

Right-wing media ran with a story that a Philadelphia church burned this week and connected it to the unrest, but preliminary findings indicate the fire was accidental and there were no other fires on that block. from @esilverman11: 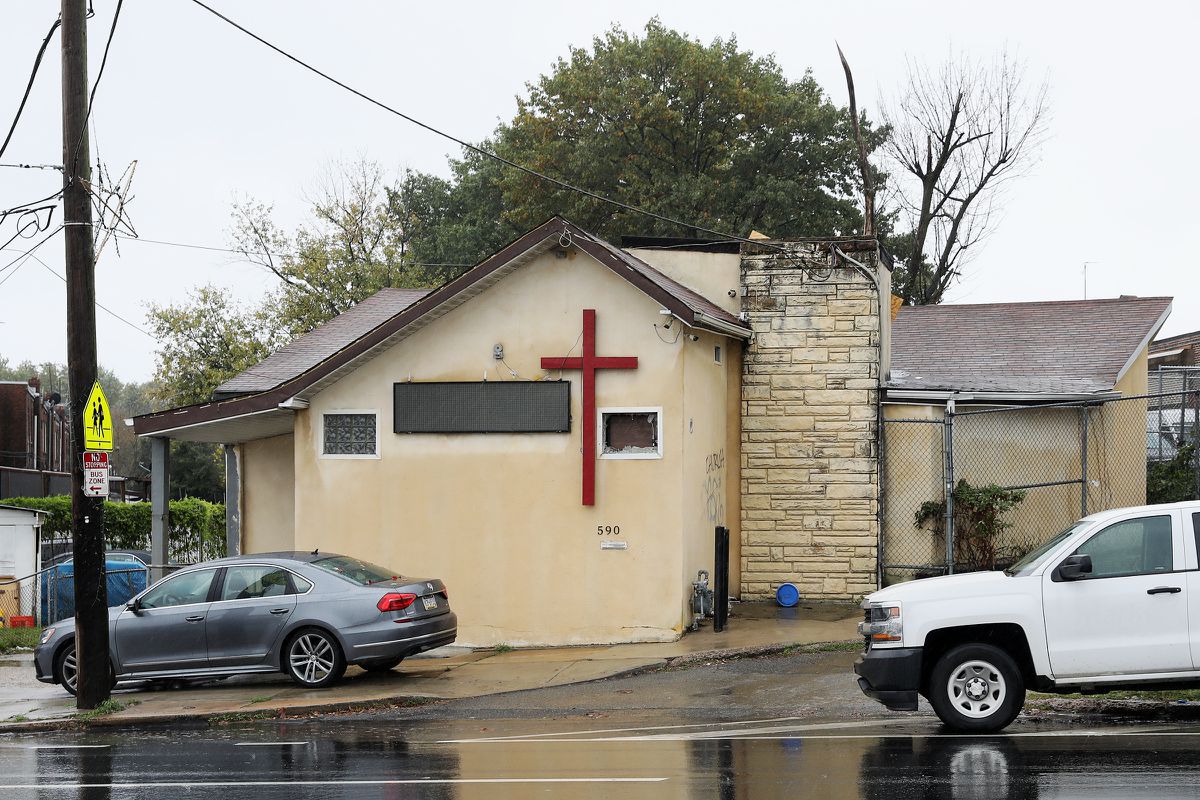 Preliminary findings indicate the fire was accidental, despite reports from conservative media sites blaming protests following the police killing of ...

If you haven't already voted, be sure you have a voting plan — including where, when, and how you'll vote. If you're voting by mail, be sure to return your ballot ASAP to an official dropbox or county location. 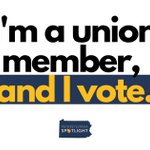 “What we cannot do is continue to pass on our budget challenges to our students and families,” @IUPedu's spokesperson says ... But slashing faculty, staff & programs DOES cost students — in opportunities and support. via @KDKA | @IUP_APSCUF #saveIUP #ICYMI IUP has announced they are planning to close 5 fine arts programs as it works to restructure. 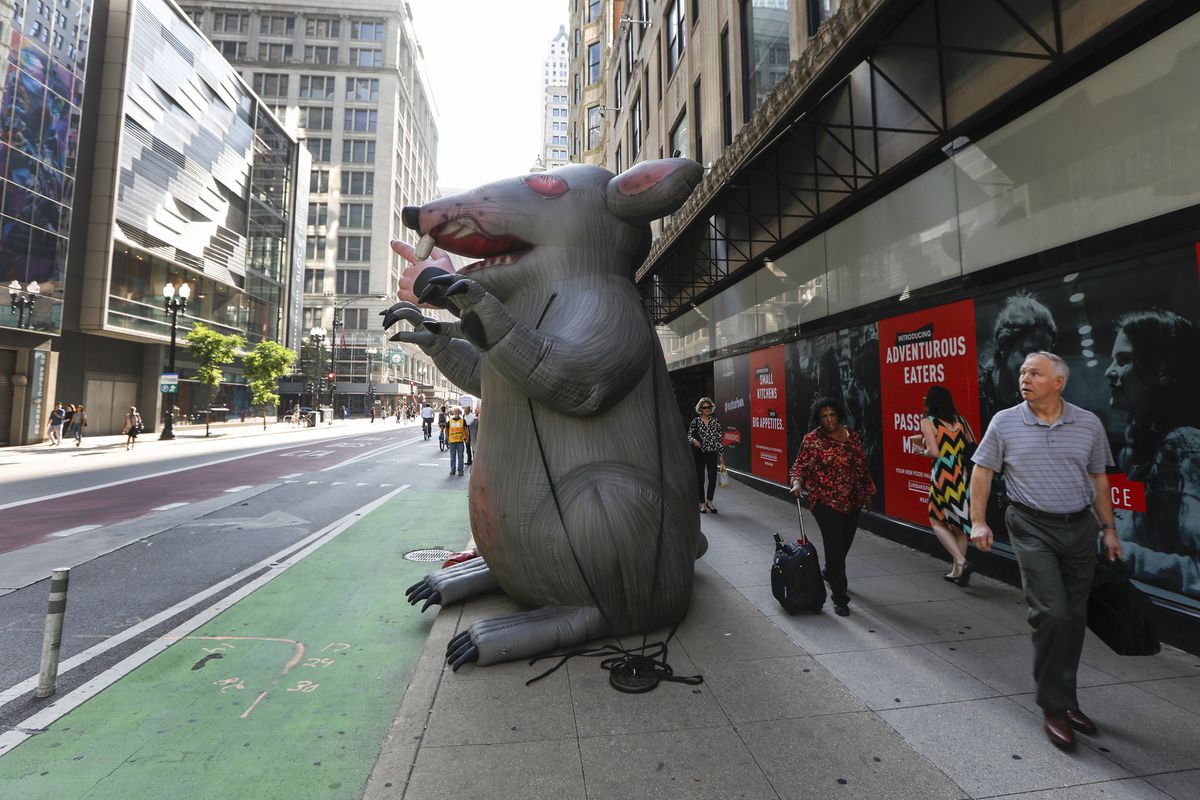 The National Labor Relations Board is inviting public comment on a case that will decide whether to ban Scabby, the giant inflatable protest rat.