If the Pennsylvania House is back in session, it surely means anti-union organizations are looking for new ways to bust unions. That was the case with a recent string of hearings on bills being lobbied for by the Commonwealth Foundation and their various Koch-funded, offshoot front groups.

“We are our own separate 501(c)(3),” said Keith Williams from Americans For Fair Treatment in response to a question from Rep. Leanne Krueger-Braneky on what their relationship to the Commonwealth Foundation is. He was not forthcoming about the extent of their relationship to the Commonwealth Foundation after the pointed questioning. The truth is, it’s a stretch to call them their own separate organization. Americans For Fair Treatment, who are registered in Oklahoma, is leading union-busting campaigns in Pennsylvania in connection with State Policy Network affiliates.

Over their existence, individuals working for the Commonwealth Foundation, Illinois Policy Institute, the Mackinac Center, and others have served as board members advising their lawsuits against teachers in Pennsylvania. Americans For Fair Treatment recently announced they would be acquiring union members’ personal information and based on past conduct of SPN groups will likely contact them in an effort to convince them to drop their union. Despite the tens of millions of dollars spent on these anti-union campaigns, unions are currently enjoying their largest public support in decades.

Some of the organizations testifying on this panel dodged when asked to disclose their connections to the Koch Brothers, including the Fairness Center, another Commonwealth Foundation offshoot, and Americans For Prosperity, the Koch political network. All of these organizations have spent millions of dollars in Pennsylvania to fan anti-union sentiment and politicians like Scott Wagner. Their connections run deep.

The line of questioning Rep. Leanne Krueger-Braneky took was exactly the right one. These front groups are not serious policy experts. They are a coordinated political operation who abuse their non-profit status to hide their union busting efforts and then lie when asked about it. 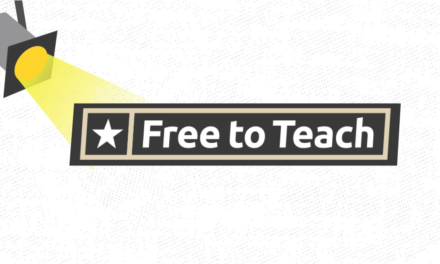 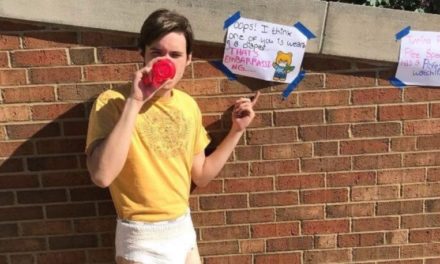 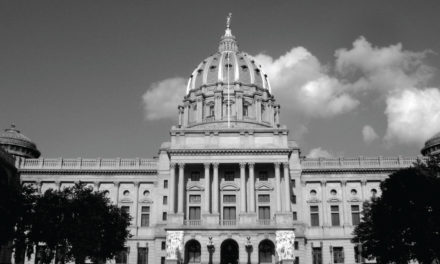