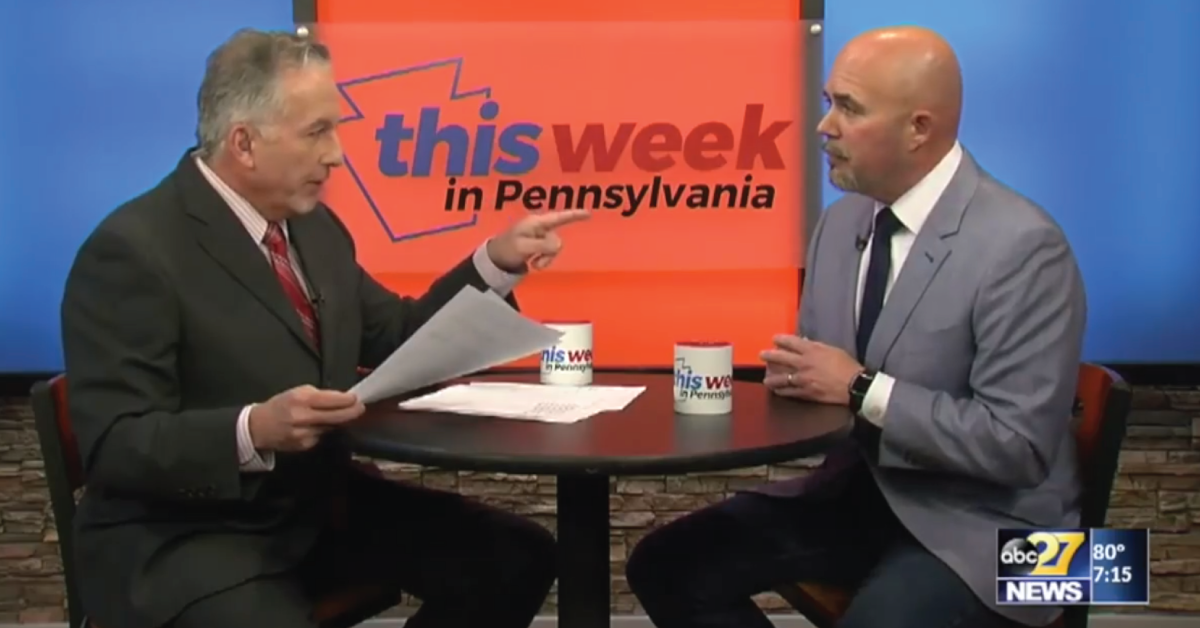 “The Koch Brothers don’t fund me.”

Koch Brothers talking head Matt Brouillette went on This Week in Pennsylvania to discuss the Janus v. AFSCME case. In addition to spewing his usual anti-worker talking points, Brouillette used the opportunity to outright lie about the funding of the Commonwealth Foundation.

Watch for yourself in the clip below:

Unfortunately for Brouillette, we have receipts. The entire network of organizations Matt Brouillette is connected to has deep ties to both the Koch Brothers and the Scaife Foundation.

Blatant lies like this cannot go unchecked. As long as Matt Bouillette and his partners at the Commonwealth Foundation continue to deceive the public about their ties to their billionaire, out-of-state funders and their mission to harm Pennsylvania workers, we’ll continue to hold them accountable.