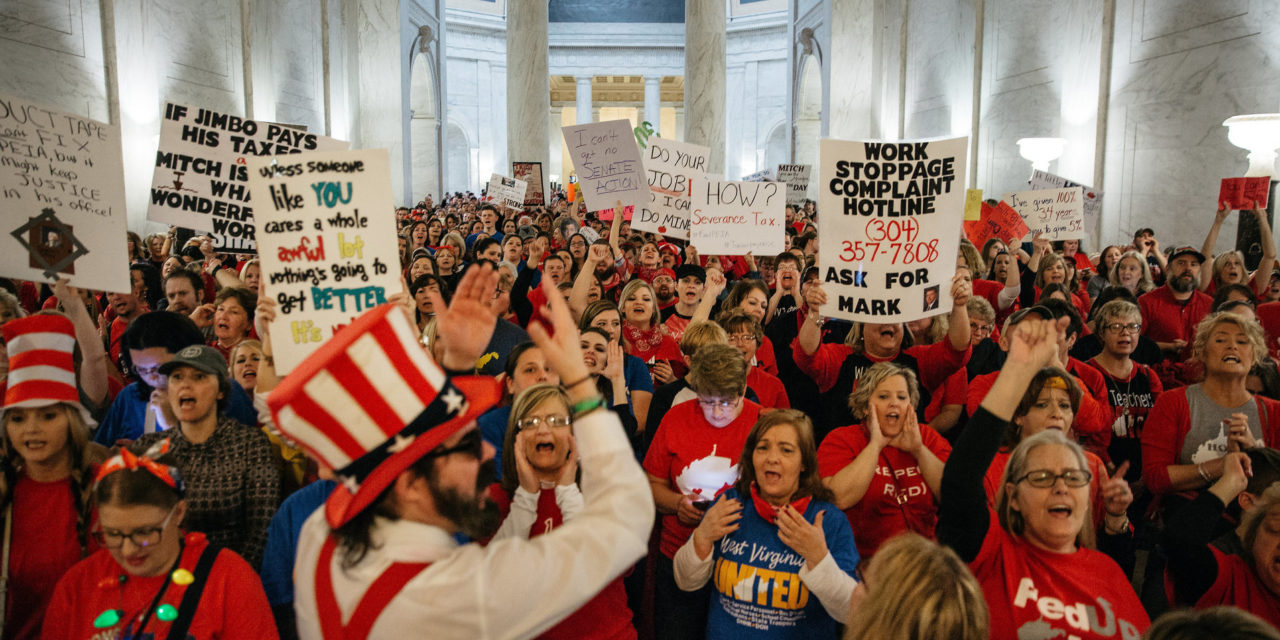 The #55Strong West Virginia teachers’ strike captured the nation’s attention unlike any other labor strike in recent history over the last few weeks. Despite its long history of union power, West Virginia is an anti-worker state having recently enacted anti-union laws that make it harder to organize and collectively bargain contracts. None of this stopped teachers from coming together and winning better working conditions for themselves and all public employees. The billionaire funded front groups who have been leading the charge against them were shook.

PA Spotlight has written extensively about the Commonwealth Foundation, the Pennsylvania affiliate of the State Policy Network, a coordinated collection of corporate front groups. One of the cases we’ve made against these legally questionable non-profits is showing what happens when politicians and the press take these organizations at face value. Whether it’s the Illinois Policy Institute publishing a racist cartoon that forced Illinois Governor Bruce Rauner to fire his employees previously employed by them or Kentucky newspapers adding an editor’s note about how the Bluegrass Institute packages misleading statistics, the examples are plenty. The bad faith well never hits the bottom with these organizations and West Virginia is no different.

On an interview with WV Public Broadcasting, Troyan said of the teachers, “What we have is nebulous set of demands – that one percent, two percent isn’t enough. I have no idea what ‘fully fund PEIA’ means. And all I hear is ‘no, no, no, more, more more.’” Troyan is an economist so if she really has no idea what fully funded health insurance and being some of the lowest paid teachers in the country means, it’s probably best she refrain from commenting on teacher working conditions. If instead, she is an anti-union billionaire-funded flack, than this statement makes perfect sense.

After the strike, Ballengee retreated to right-wing safe space Fox News to discuss the strike and offer his political analysis. Ballengee stated, “West Virginia passed right-to-work in 2016. There was some thought that maybe that’s the last we’ve seen of organized labor and their ability to sort of influence the legislative process, and I think we’ve seen that’s not the case. We still a lot of work to do.” Once again, looser lips betray the front that groups like the Cardinal Institute put up. Their mission is to destroy organized labor as leaked State Policy Network explicitly stated and Ballengee spelled out to Fox News.

Whether the names are Garrett Ballengee and Jessi Troyan in West Virginia or Matt Brouillette and Bob Dick in Pennsylvania, it’s all the same Orwellian talking points on workers’ rights. As talks of teacher led strikes start appearing throughout the country inspired by the heroes in West Virginia, it’s worth noting for Pennsylvania teachers the Commonwealth Foundation is the driving force behind policies that have caused this. 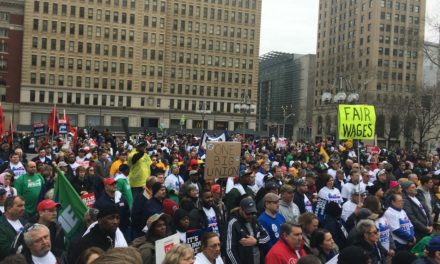 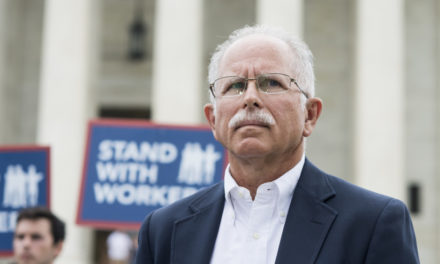 The unemployment rate in PA is 13% and Gene Barr of the PA State Chamber will say with a straight face “I’ve got members who say that they have more (job) openings than at any time in their history as a company,” said Barr. “They can’t hire people.” https://t.co/I3IsKUGACj 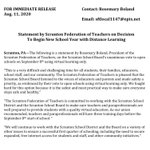 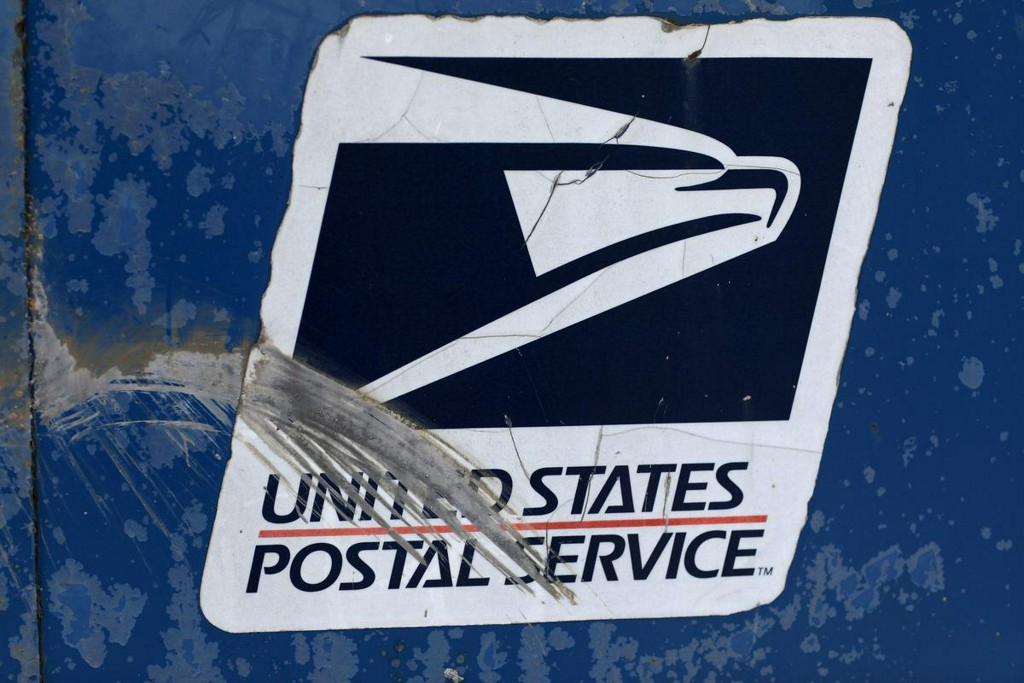 The new Postmaster General for the Postal Service, Louis DeJoy, is a megadonor to the dark money web of anti-worker orgs. The RNC is using millions of dollars from numerous GOP big money donors to sue states that have passed laws to expand mail-in voting. 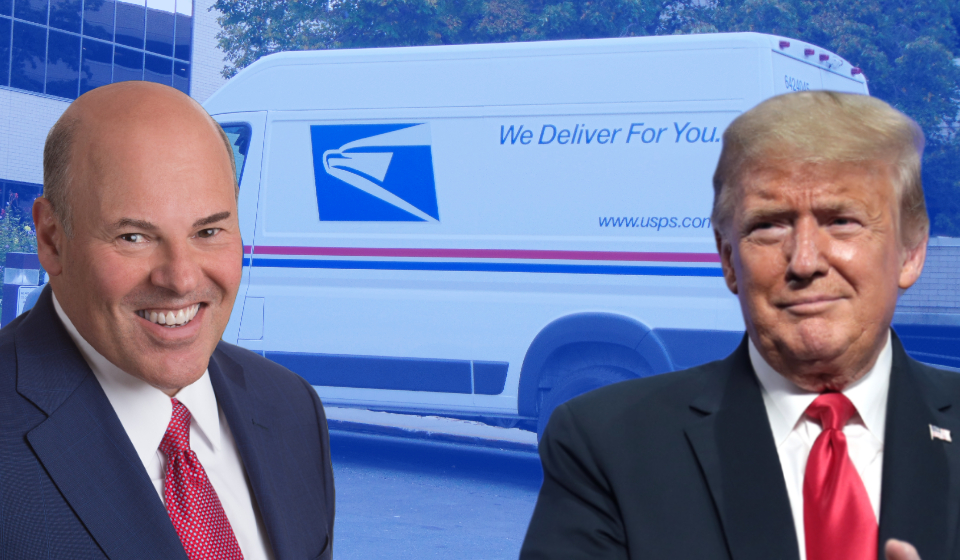 As President Trump makes false claims about mail-in ballot fraud, one of his campaign's megadonors has been installed at the helm of a financially rav...