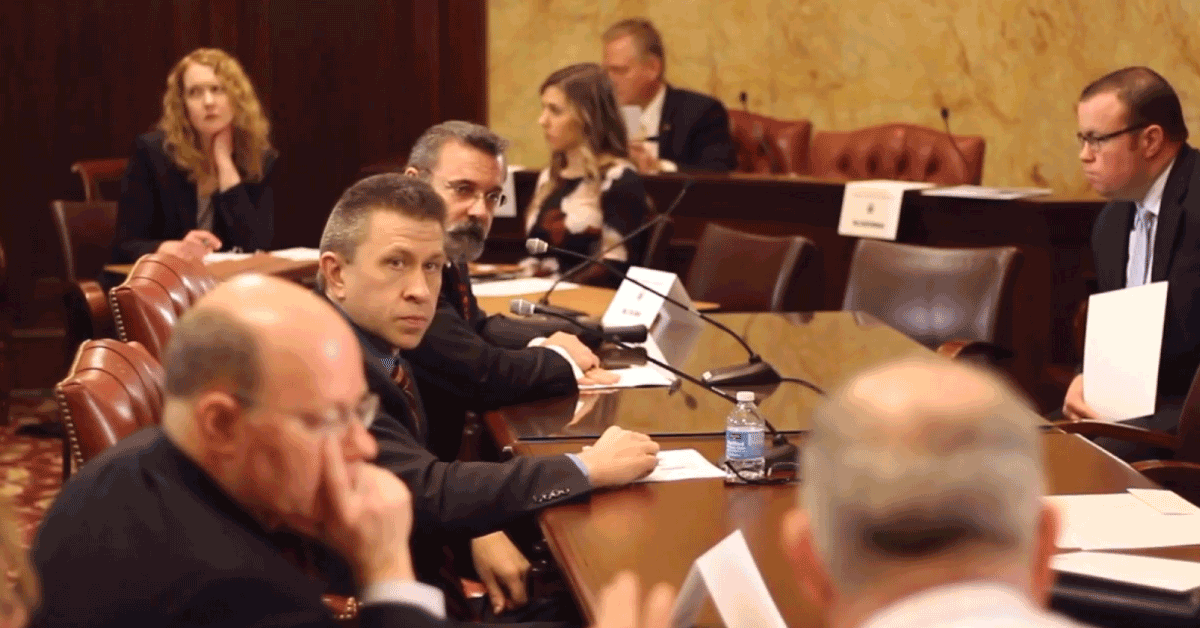 The Pennsylvania budget season officially kicked off on February 5th with the budget address by Governor Wolf. One of the key priorities for working families will be continuing to fight for $15 an hour minimum wage increase. The current Pennsylvania minimum wage law is the lowest amongst its neighboring states. At only $7.25 an hour, folks making minimum wage can’t afford an apartment anywhere throughout the commonwealth.

This started with an opinion editorial in the Philadelphia Inquirer written by The Mercatus Center’s Antony Davies. The Mercatus Center is a front group started by the Koch Brothers. They are not a credible source, another thing they have in common with the Commonwealth Foundation.

Knowing all of these Koch connections, it was no surprise to hear Mr. Rousu and Mr. Davies testify at the hearing that they believe the minimum wage shouldn’t exist. This is the same stated position as the Commonwealth Foundation.

However, when Mr. Rousu was implored to expound on his views, particularly the talking point in his testimony that raising wages is “the type of policy historically supported by racists who seek to harm minorities,” his answers were even more illuminating. He concluded that racists win when the minimum wage goes up. This thinking is a fringe idea that many discredited economists have been pushing from Koch funded front groups. See Mr. Rousu’s remarks below: