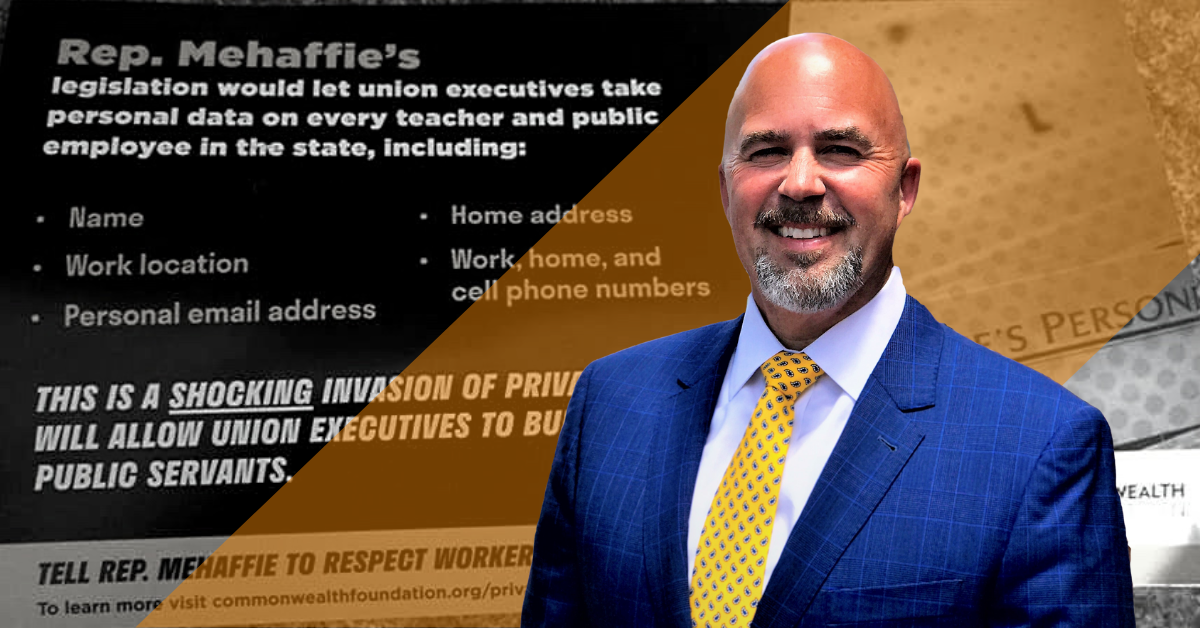 Labor unions and candidates fighting for workers won impressive victories all across Pennsylvania in last week’s election. As speculation and individuals have started to lay their claim on what it means, it’s possible to have missed another recent labor success story this election cycle — the defeat of Matt Brouillette, current head of the Commonwealth Partners Chamber and former head of the Commonwealth Foundation.

Brouillette announced his run for the vacated 48th state senate seat shortly after State Senator Mike Folmer resigned in a child pornography scandal. Having run millions of dollars in Koch and Scaife funded front groups to the benefit of Republican politics, it was speculated Brouillette would put up a formidable candidacy. Much like the Commonwealth Foundation’s agenda, it failed miserably.

And from the start. Republicans in charge of the process allegedly feared his candidacy would bring another Scott Wagner-like bomb-thrower to the statehouse, who famously lost his last election after a billboard inspired meltdown. Brouillette resorted to recycling Donald Trump’s talking points. He promised to drain the swamp in Harrisburg and claimed insiders rigged the process. An audacious statement given Brouillette’s long history being a Koch funded lobbyist in Harrisburg and lying about it. In that role, he was paid about half a million dollars to fight against raising the minimum wage and is connected to an LLC profiting at the expense of Pennsylvania kids.

In fact, Brouillette’s Commonwealth Foundation apparatus even sent questionable mailers while he was running. While the allegedly non-profit Commonwealth Foundation can’t engage in politics, it sent mailers negatively casting Republican Representative Tom Mehaffie’s pro-labor record to his constituents, an opponent of Brouillette in the election. Questionably legal tactics like this are not uncommon for State Policy Network front groups. They have recently been sued by the Attorney General of Washington for similar abuses.