The Commonwealth Foundation is a front group. More accurately, it consists of a series of front groups, PACs, and an LLC that allows them to profit off of Pennsylvania public school children. To underscore how much of a front group they are, last summer, the billionaire-funded organization wrapped their newly acquired offices with stock images of workers they purchased online. No actual worker would stand with them due to their long history of harassing workers and fighting labor unions.

The Commonwealth Foundation often uses children with teachers as props in their advertisements. In reality, their Commonwealth Kids LLC is allowing corporations to write off taxes that are supposed to fund public schools all while the LLC gets to skim 20 percent off the top for “administrative fees.”

An additional $12 will show their support from “Young schoolboy and friends waiting to board the school bus.”

Once again, the Commonwealth Foundation proves to be both literally and figuratively a front group for their billionaire donors. 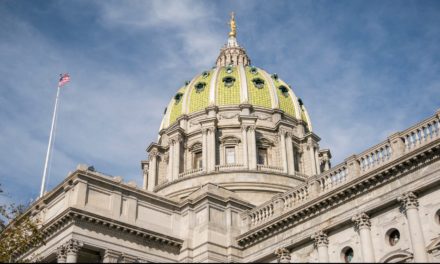 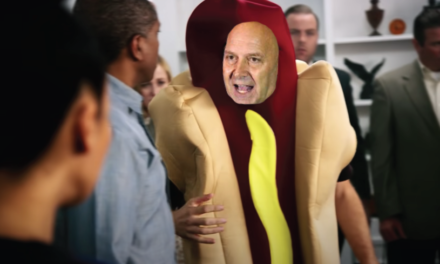