There has been a lot of disinformation around the voting process intentionally caused by the Trump campaign and Republican allies in Harrisburg. While the Supreme Court and Governor Tom Wolf have taken steps to ensure that our election operates safely, smoothly, and without incident, Harrisburg Republicans have spent their time ignoring local county boards of elections, pushing conspiracy theories, and attempting to circumvent the vote of the people before people even began voting. A new email being made public today from Adams County through PA Spotlight shows how long Republicans have been ignoring the demands of their local election officials.

Counties throughout Pennsylvania have been demanding the legislature take up legislation that would allow them to begin processing ballots before 8pm on Election Night. Because of the influx of vote-by-mail ballots which include two envelopes to process – famously turned into the no “naked ballot” education campaign – local election officials would begin this process earlier to ensure a timely result for Pennsylvanians. This adds integrity and security to the election results. It is possible that this election, Pennsylvania may not see results until up to a week after Election Day and it is important voters have set expectations on that process.

This newly public email shows State Senator Doug Mastriano, State Rep. Dan Moul, and State Rep. Torren Ecker received communications as far back as June from a local election official urging this change in legislation and spelling out how secure it would be. The official stated that the current way is “an obstacle and stress that simply does not need to exist.” Instead, Republicans in Harrisburg have intentionally sewn division and tried to cast doubt on the electoral system.

It is rumored the Republican legislature and Governor Wolf are close to reaching a potential agreement on a legislative fix to the issues raised in this email. Despite that, the PA GOP House Republican spokesperson tweets out racist conspiracy theories mimicking President Trump’s rhetoric on Philadelphia. These conspiracy theories spread distrust in the process and it is intentional. PA Spotlight will ensure that any efforts to undermine the trust in our elections by these bad actors moving forward are exposed. 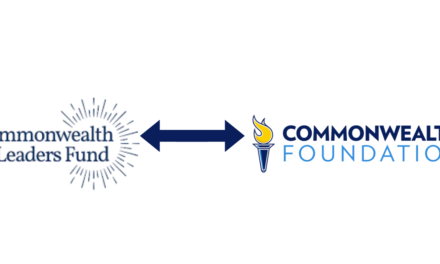