This spring’s legislative session was filled with a bunch of lows from Pennsylvania House Republicans and billionaire-funded allies. From the former Speaker of Pennsylvania touting herd immunity in children as a reason to reopen faster, to the head of the Commonwealth Partners putting a menstrual product on his face to mock mask-wearing, there was no shortage of lows to point to.

Luckily for readers of PA Spotlight, you don’t have to go digging to find out who is the worst of Harrisburg. We’ve helped compile a list so you don’t have to. Below are the Top 10 lowlights of the legislative session this spring:

Sadly, this list is only 10 of many, many lowlights from Harrisburg already in 2020. Please keep checking PA Spotlight for updates. If you appreciate our efforts in exposing and bringing accountability to these individuals and organizations, please consider making a donation to PA Spotlight. 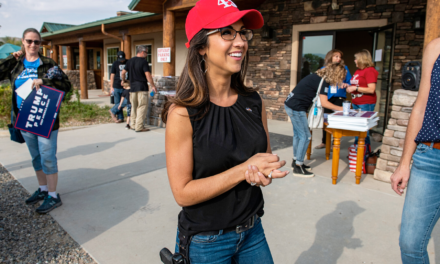 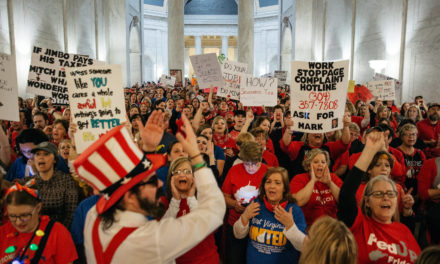 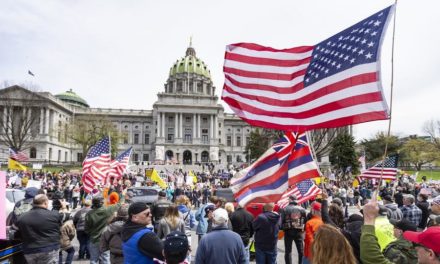 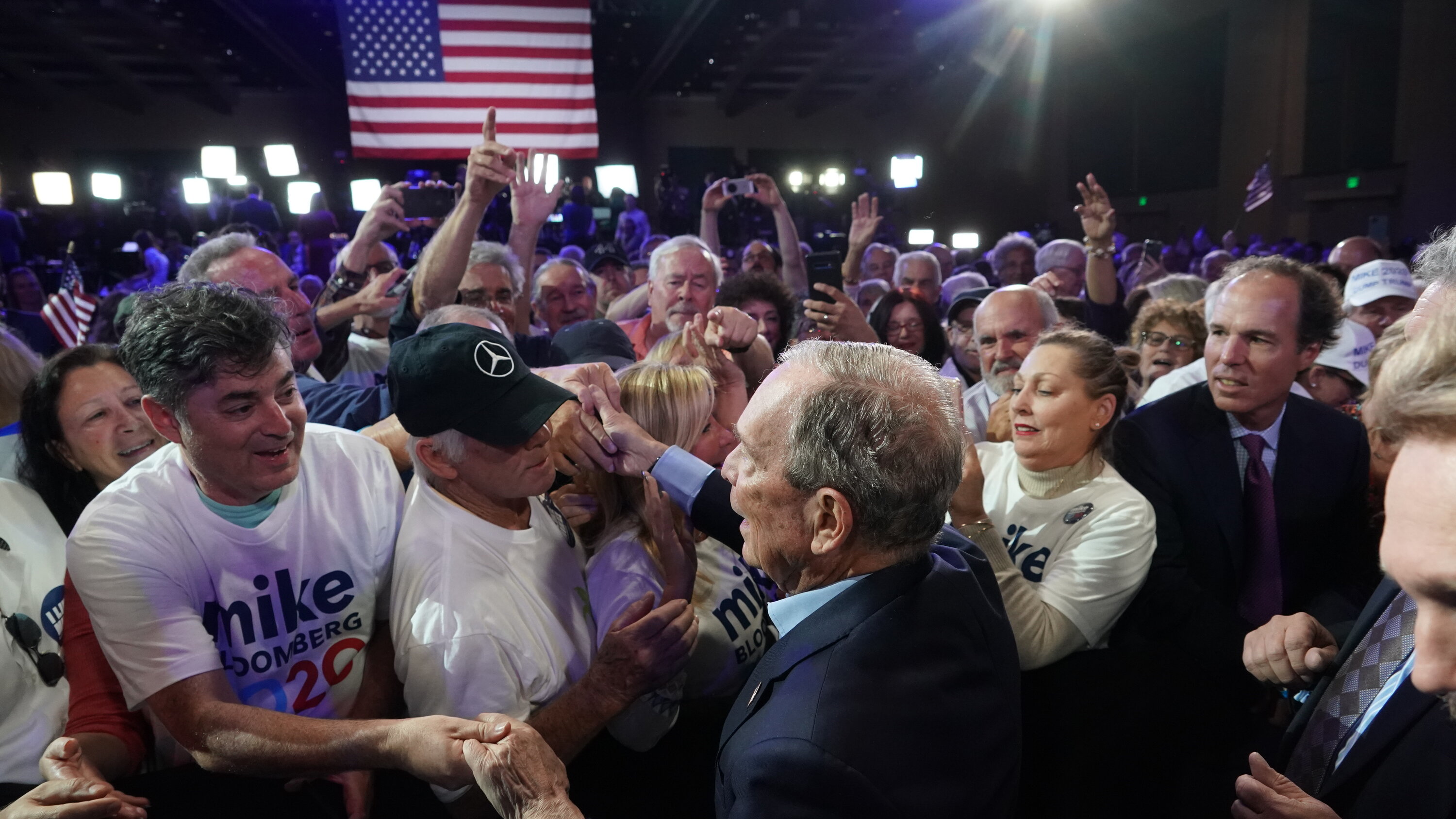 A new study shows the role of the super rich in politics since the Supreme Court loosened restrictions on political spending more than a decade ago.