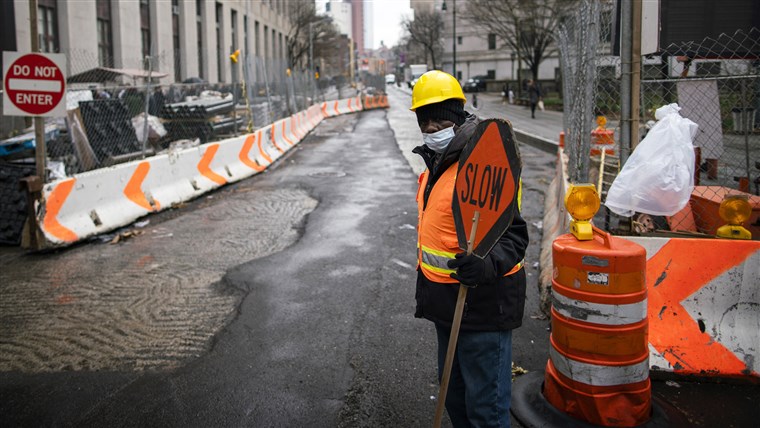 As the COVID-19 pandemic has spread across Pennsylvania and the United States, a host of new proposals regarding paid sick leave, eliminating healthcare costs, and labor protections for workers have become the topic of debate as elected officials take considerations to prepare for its long term impact. Never has the need for a robust social safety net and labor rights been more apparent. For years, labor unions have been leading the call for these benefits both at the bargaining table and in the legislature so all workers are guaranteed protections.

Anti-worker organizations like the Commonwealth Foundation and the Chamber of Commerce have a long history attacking policies like paid sick leave for all workers. In fact, Gene Barr from the Pennsylvania Chamber of Commerce used his time in a press conference held by Governor Tom Wolf to say now is not the time to consider paid sick day protections. Rightfully, the comments drew outrage from elected officials across the state questioning why in a time of crisis and social solidarity, Mr. Barr would use his platform to attempt to deny the millions of workers with their jobs in jeopardy important protections.

Gene Barr has an ally in this type of greedy thinking in The Commonwealth Foundation. In the past, they have specifically attacked paid sick days for state employees who are the very workers dealing with the fallout and aftermath of the COVID-19 pandemic. The Commonwealth Foundation even went as far as to call the ability of teachers to accumulate sick time “a sickening practice.” Richard Dreyfuss, a senior fellow at the billionaire-funded front group, called it “a big IOU” at a cost to taxpayers.

These types of egregious statements are usually followed by Commonwealth Foundation employees justifying their greed by pointing to the lack of paid sick days in the private sector. It is an argument that has collapsed on itself exposing the greed and selfishness of the Commonwealth Foundation’s billionaire-funded advocacy. In contrast, labor unions across the country are calling for robust measures to ensure these needed worker protections become the new reality and that no one should have to choose between being sick and going to work.