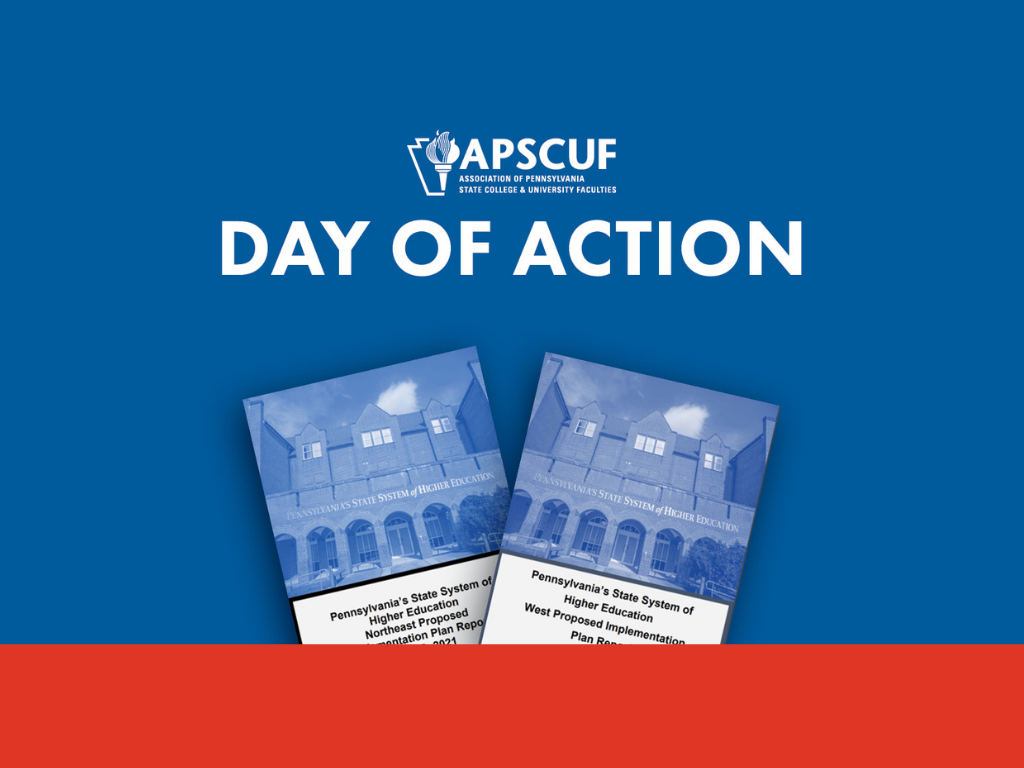 Dr. Jamie Martin, who represents close to 5,000 professors and coaches as president of the Association of Pennsylvania State College and University Facilities, stated that “it’s for me to believe that there so little details in a 439 page document,” and told the press that “consolidation will cost $30 million with savings at $19 million.”  According to Dr. Martin, Chancellor Dan Greenstein’s consolidation plan will force online courses to most majors and “it appears as if the students at Lock Haven and Mansfield will have to take all of their required courses online.” Dr. Martin later stated that forcing students into online classes comes at cost with issues of equity and access to technology and broadband access.

David Henderson, the executive director of AFSCME Council 13, told attendees that PASSHE’s consolidation plan lacks transparency.  He stated that “AFSCME Council 13 is vigorously opposed to PASSHE’s proposed system redesign and university consolidation plan” because of the “elimination of good unionized family sustaining jobs on these campuses.”  Henderson also pointed out that women will disproportionately be affected the most because “women constitute large majorities of both the student body on PASSHE universities and of the untenured faculty and staff.

Pennsylvania AFL-CIO President Rick Bloomingdale highlighted the economic impacts the fourteen state-owned universities have in their respective regions, shown here  by the Political Economy Research Institute at the University of Massachusetts Amherst, and linked the closing and consolidating of universities to towns losing their factories and steel mills over the decades.  Bloomingdale said “We’ve been down this road before. We’ve seen where folks said ‘well, we’re going to consolidate,’ and that’s just the first step towards closing. We saw it happen with the state hospitals in Pennsylvania and the state mental hospitals. We’ve seen it with the factories and steel mills.”