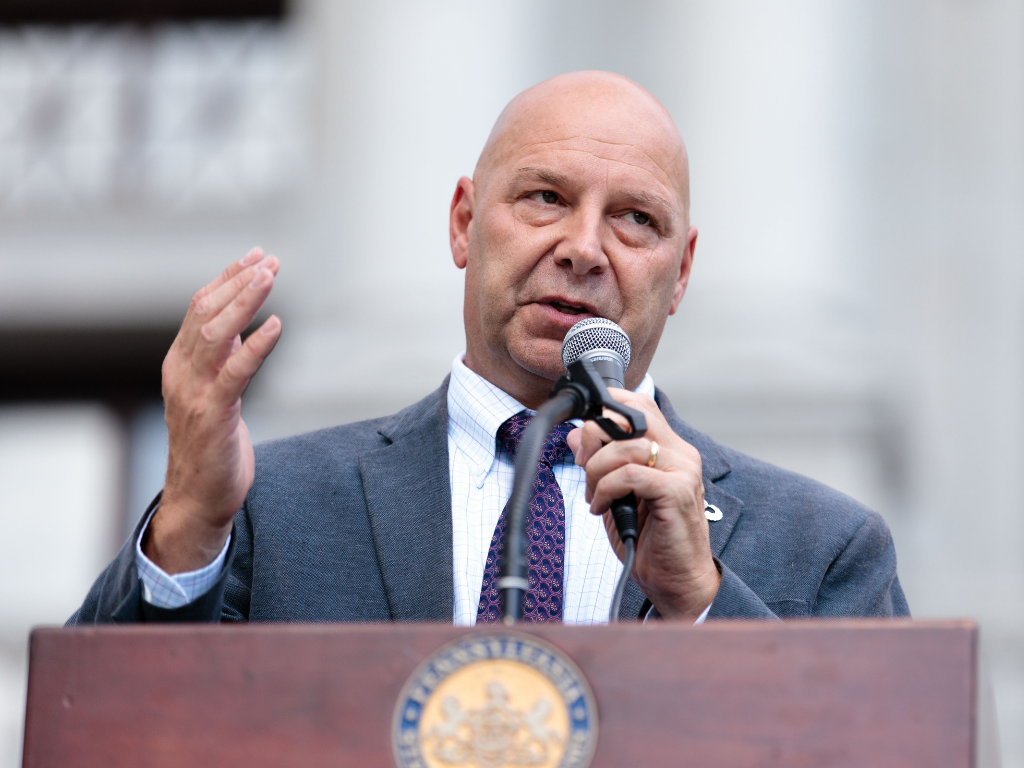 “The charges you made that the November election was not valid were bogus.” This was how Franklin County Commissioner Bob Ziborowki began an email addressing Senators Doug Mastriano and Judy Ward and Representatives Rob Kaufman and Paul Schemel nine days after the January 6th Insurrection.

Commissioner Ziborowski’ emailed the Franklin County Republican delegation writing that “you knew by November 7 that the number of votes affected by same were nowhere near enough to change the result in Pennsylvania.” The email was obtained through Pennsylvania Spotlight’s ongoing investigations into elected officials pushing anti-voting schemes under false pretenses that have targeted various counties throughout Pennsylvania.

Commissioner Ziborowski continued in the email stating directly that “your support of the ‘Stop the Steal’ efforts helped validate the false narrative that extremist elements of President Trump’s supporters used to justify violent actions in Washington on January 6th, 2021,” specifically naming Senator Mastriano’s chartering of buses carrying Pennsylvanians into D.C. for the rally. He concluded by stating he had no intention to make the email public but felt it was important to share his opinion directly with his fellow elected officials.

The Pennsylvania Republican-controlled Senate has continued pushing the same false narratives about the election Commissioner Ziborowki felt compelled to share with his colleagues shortly after the deadly insurrection. On September 9th, a committee led by Senator Cris Dush started conducting hearings intended to sow doubt in the electoral process. One of the invited speakers was Fulton County Commissioner Stewart Ulsh. Pennsylvania Spotlight reporting has previously shown that Commissioner Ulsh pleaded for support in helping turn over the election results. We intend to stay on this beat through the fall.