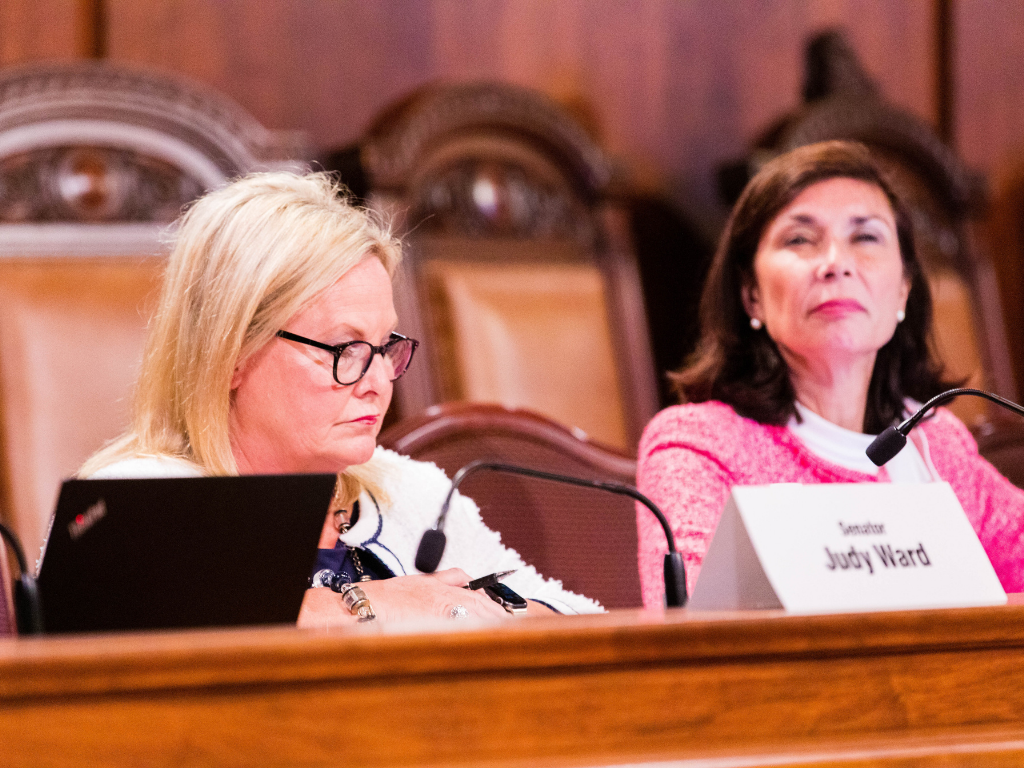 The emails from the Fulton County Commissioners cast doubt on the 2020 election, calling it a “rigged election,” cite tweets from former President Donald Trump, and ask for Senator Judy Ward and Representative Jesse Topper to join Senator Doug Mastriano’s quest to overturn the election.

Commissioner Ulsh emailed Commissioner Bunch, Senator Ward, and Representative Topper from his private email account on November 9th, stating, “The people are asking who all is in this fight with Senator Mastriano.” He continued, “It couldn’t hurt the Trump campaign if our state Representatives all got involved. If we don’t stop this election problems next will be worse. If there were 109 house and 27 senate with Senator Mastriano it would be a big help. The people need this. Respect their vote.”

On November 12, 2020, Commissioner Bunch emailed Senator Judy Ward inquiring about the election results. He wrote, “sending this email to see what’s going on with this rigged election.” The email then went on to say, “Just read a tweet that President Trump put out about the Dominos [sic] voting machines. We can’t let this election get stolen if there is anything I can do please let me know!”