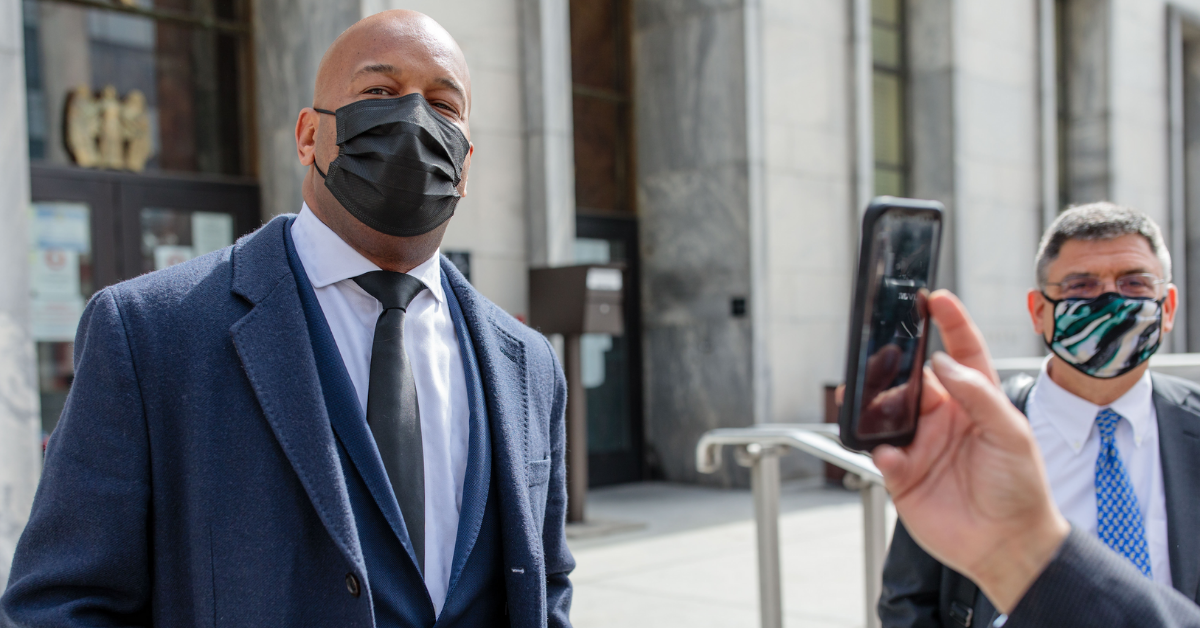 Pennsylvania’s right-wing billionaire, Jeffrey Yass is attempting to put his thumb on the scales of Harrisburg’s mayoral race through recent donations to charter school advocate, and Commonwealth Foundation ally, Otto Banks. Yass made two separate contributions totaling $75,000 to a committee associated with Otto Banks  – the Committee for Progressive Communities – in early 2021 through his Students First PAC. These contributions come on the heels of the intense scrutiny the right-wing billionaire faced for funding extremist Republicans who helped spread Donald Trump’s lies about the election following the January 6th insurrection.

There are even more egregious examples of how Otto Banks’ allies have profited off the charter school industry.  Prior to launching his campaign for mayor, Banks created the “Fair City Agenda,” and one of the Fair City Agenda’s “architects” includes Chris Bravacos, the CEO of the Bravo Group. After examining the 990 reports for Commonwealth Connections Charter Academy and Commonwealth Cyber Academy, the Bravo Group raked in a staggering $30.1 million dollars in advertising and consulting fees from 2015 to 2019.