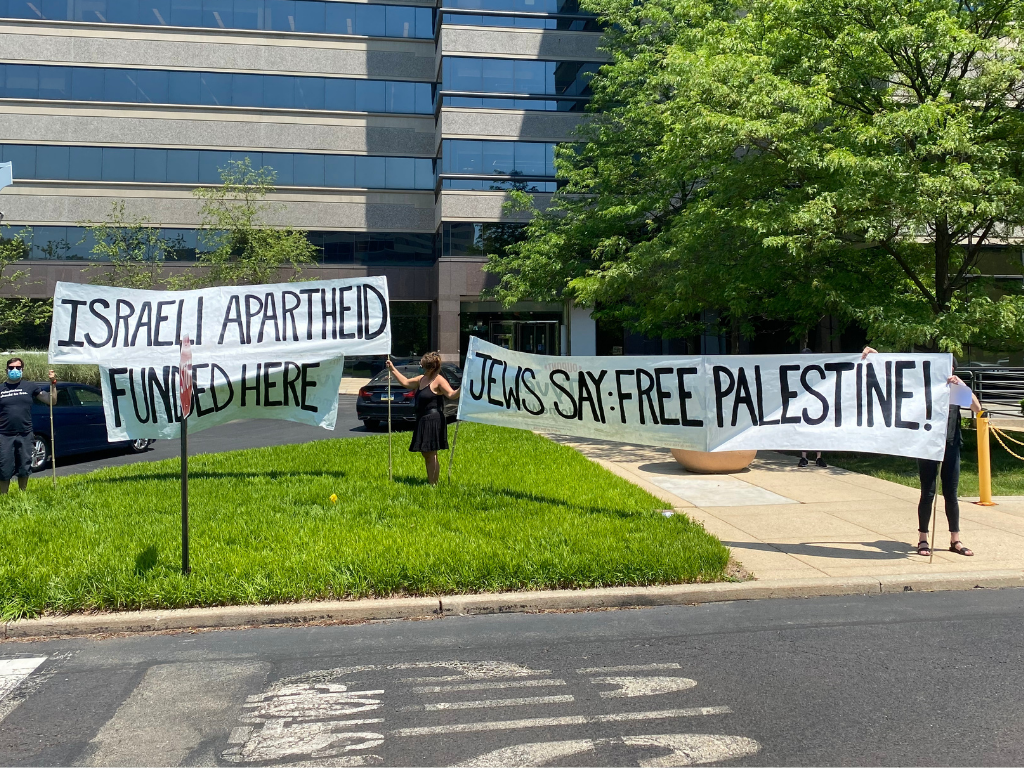 Jeffrey Yass’s political donations have increasingly received more scrutiny after the deadly insurrection on January 6th. His donations have been tied to extremist and white supremacist organizations that played a lead role in organizing people to the Capitol. Pennsylvania is no stranger to this egregious political spending. In the last election cycle, he poured $18 million into the Commonwealth Foundation network’s political arm and dumped in another $10 million shortly after the election.

Last Friday, the Philadelphia Chapter of the Jewish Voice for Peace raised concerns about newly uncovered funding of a right-wing Israeli think-tank, the Kohelet Policy Forum, and its financial support from Yass and fellow businessman Arthur Dantchik. The Kohelet Policy Forum seeks to tie conservative settlement policy to right-wing austerity-based economics in Israel. Much like the State Policy Network in the United States, their stated goal is to ‘broaden liberty and free-market enterprise.’ This model is increasingly funding authoritarian individuals and organizations across the globe whose antipathy for the government has cultivated a dangerous hatred for democracy.

While the group of young Jewish activists locked arms, sang in solidarity, and discussed the recent ceasefire between Israel and Palestine, employees’ cars were flyered with a pamphlet outlining the message of the protest. Activists set up large banners in front of the entrance of Susquehanna International Group, amplifying that message to the public. Notably, this was the first time a successful protest took place inside the Susquehanna International Group’s headquarters. The head of building security told activist Elana Bauer, “We have never had a demonstration inside before.” The sit-in came to a close when security reached an agreement with the activists to leave a voicemail directly for Yass and Dantchik, listing their demands.

With Yass’s rising profile and notorious avoidance of the spotlight, his and Dantchik’s political donations in Pennsylvania and beyond will likely continue to receive increasing scrutiny for the extremist elements they are cultivating with their funding.