Local County Committees Spent Thousands on Bus Trips to D.C. Leading Up to the January 6 Insurrection 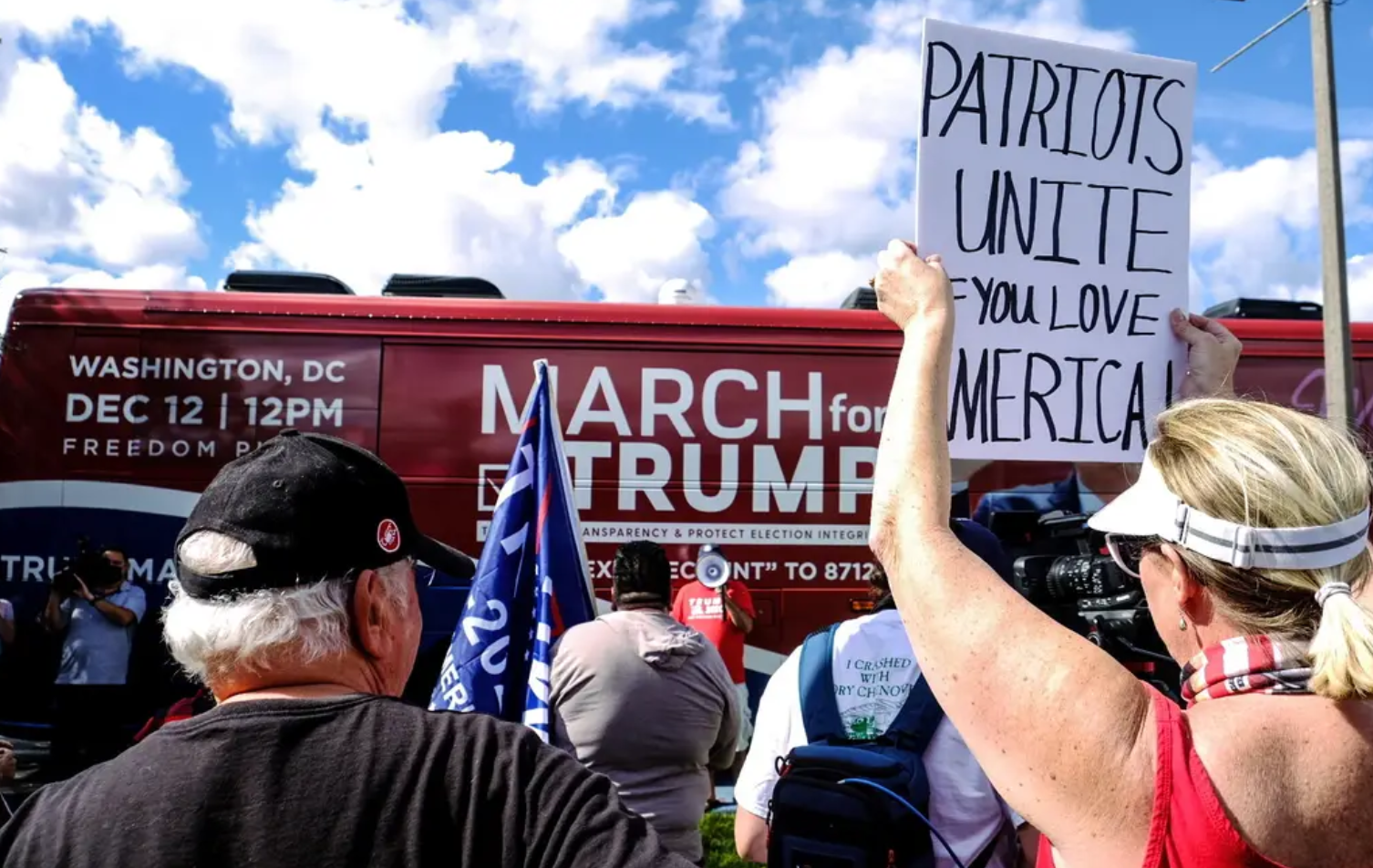 A review of social media pages and campaign finance reports shine a light on the role local Republican committees played in spreading Donald Trump’s election lies that fomented the January 6th insurrection. The Adams County Council of Republican Women and the Centre County and Cumberland County Republican Committees spent $5,550 on bus trips to Washington DC for various pro-Trump election rallies in the weeks and months following the 2020 election.

A few weeks later, the Cumberland County GOP advertised a bus trip to the “March for Trump” rally in Washington DC on December 12, 2020. The “March for Trump” rally started as a bus tour on November 29, 2020 in South Florida and hit 20 cities before ending in Washington DC on December 12th. Buzzfeed described the tour as a precursor to the failed coup attempt. The bus tour was organized by The Women for America First and featured prominent conspiracy theorist Mike Lindell. The Cumberland County GOP page stated that they were contracting with Wolf Bus Lines and any questions would be directed to local republican activist Sherri Chippo. Following the insurrection, The Sentinel reported that Sherri Chippo and the Cumberland County Republican Committee organized busses to the January 6th Capitol riot.

Pennsylvania Spotlight will continue to shine a light on the roles local and county Republican Committees played in the organizing of the January 6th insurrection.