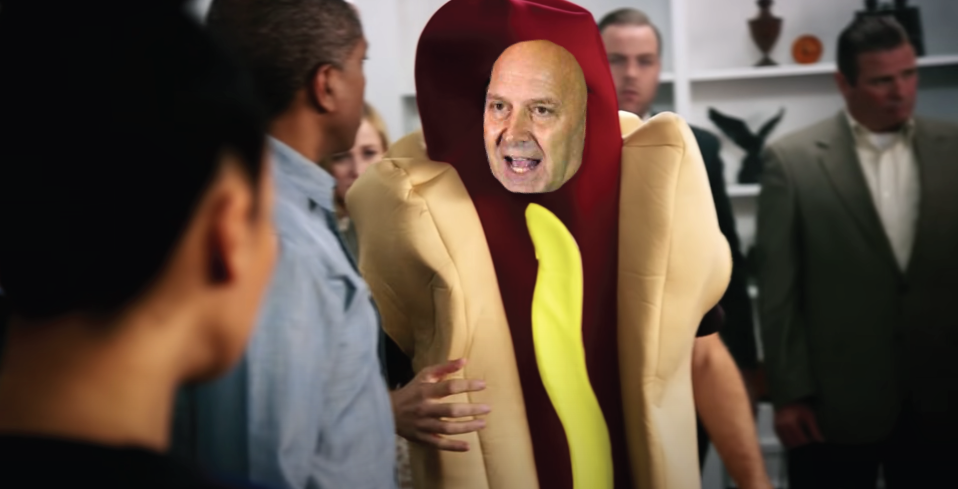 The violence witnessed at last week’s insurrection inside the United States Capitol is not a surprise to anyone who has been following the ReOpen Movement and the conspiracy theories Republicans have been spreading about the election. On the day before the failed coup attempt in DC, Pennsylvania Republicans held their event in Harrisburg.

These insurrection enablers have been at the forefront of spreading misinformation in Pennsylvania. They have spread conspiracy theories regarding the coronavirus, posed with fringe militia groups and hate groups, and have outright lied about the integrity of Pennsylvania’s election to undermine our democracy.

Senator Doug Mastriano has been the most outspoken. For months, the senator played a prominent role in organizing and speaking at different ReOpen rallies using various platforms to undermine Governor Wolf’s mitigation efforts, spreading falsehoods about the effectiveness of mask-wearing mandates and launching transphobic attacks against Department of Health Secretary Dr. Rachel Levine. The ReOpen Facebook groups were often a place where white nationalists, anti-vaxxers, and others co-mingled. The senator has also been spotted frequently with militia groups and white nationalists and repeatedly used rhetoric from QAnon.

In the days following the election, Senator Mastriano and other legislators such as Congressman Dan Meuser and Mike Regan spoke at some of the initial “Stop the Steal” events in Harrisburg organized by right-wing extremist Scott Presler and attended by militia groups and fascist organizations such as the Proud Boys and “America First.” A few weeks later, Senator Mastriano invited Rudy Giuliani and other Trump campaign officials to spread conspiracy theories at a Senate Majority Policy Committee meeting at the Gettysburg Wyndham Hotel where Senator Mastriano and others contracted the coronavirus.

In early December, Senator Mastriano was supposed to speak at the “Christmas at the Capitol Freedom Rally” on the capitol steps with America First’s far-right leader, Nick Fuentes. Senator Mastriano missed the rally because of his COVID diagnosis.

Lastly, Senator Mastriano was billed as a speaker at Donald Trump’s insurrection rally on January 6th, 2021. At a previous event on December 12, the senator said this to the group:

“You know we’re in a struggle for freedom here. Everything is at stake. I can’t believe that we’ve come to a time in our country when we have a party willing to set aside freedoms and its republic for power. Can you believe it? So what are you going to do about it? Are we going to stand aside as these shenanigans go on in Philadelphia and Atlanta and elsewhere and stand aside and watch the republic ripped out of our hands? What are you going to do about it? It’s time to rise up Americans.”