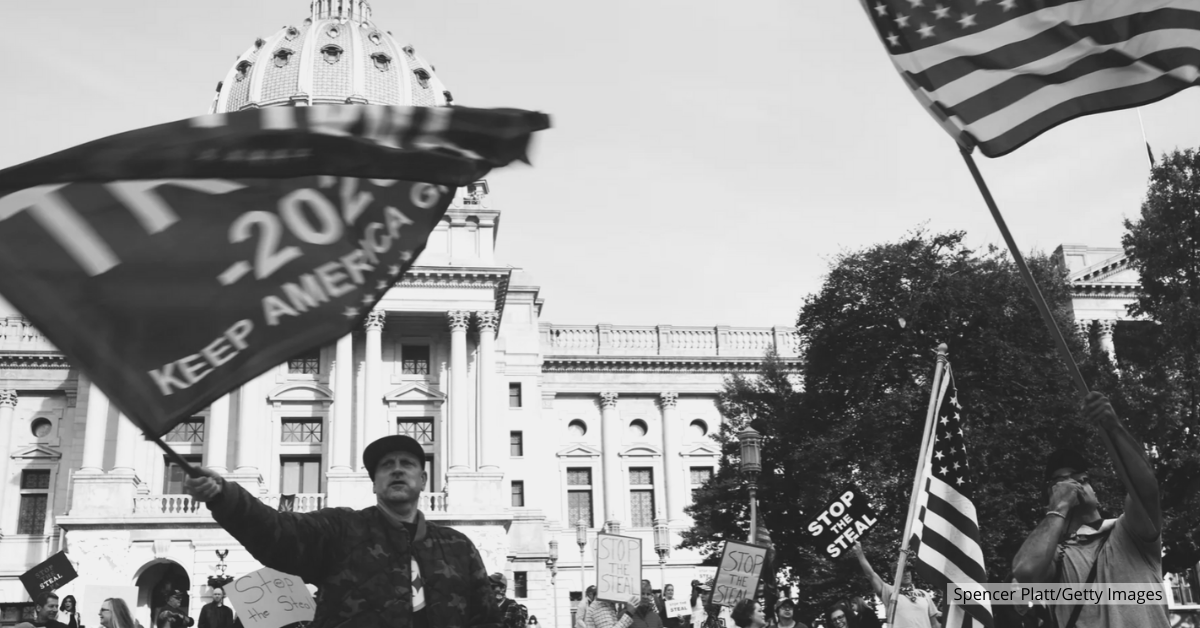 PA Spotlight has exclusively secured documents showing how much the Pennsylvania Senate Republican Caucus spent trying to overturn the 2020 election and suppress the vote. A right-to-know request turned over documents that show Pennsylvania Senate Republicans spent over one million dollars in taxpayer money on their failed efforts throughout 2020.

The Pennsylvania Senate Republican Caucus paid Arlington, VA-based law firm Holtzman Vogel Josefiak Torchinsky $657,262 for their efforts. The firm has substantial ties to the Koch network and has been involved in voter suppression litigation. The caucus also used Obermayer, Rebmann, Maxwell, & Hippell, spending $384,938 for their legal services from late April through the end of October. In sum, the caucus spent $1,042,200 on their voter suppression and election denial efforts.


Obermayer, Rebmann Maxwell & Hippel represented the Republican caucus to overturn ballot drop boxes during their litigation efforts to prevent Act 77 from being fully implemented. The law firm also received $2 to $5 million in PPP loans during this time. The head of the Pennsylvania GOP, Lawrence Tabis, works at Obermayer, Rebmann Maxwell & Hippel.

The Virginia-based Holtzman Vogel Josefiak Torchinsky has a long history of suppressing voters’ rights for the Republican Party and Koch-funded dark money organizations. In 2019, Holtzman partner Jason Torchinsky spoke at a gerrymandering workshop hosted by the American Legislative Exchange Council. According to the Center for Media and Democracy, Torchinsky spoke at the “Legal Challenges for the Next Redistricting in 2021” where attendees would “gain valuable insight in the next decade’s redistricting challenges.”

One of Vogel’s more notable 2020 election stunts was their efforts to get Kanye West on the ballot in the key swing-state of Wisconsin. The firm was eventually removed as a contact in the ensuing lawsuit stating their address was listed in error. The law firm was founded in 2001 by Vogel after she worked as a lawyer for the Republican National Committee. Holtzman represented the Bush-Cheney campaign in West Palm Beach and Osceola County during the Florida 2000 recount.

Holtzman Vogel Josefiak Torchinsky has previously come under scrutiny for pushing the limits of election and campaign finance laws. In 2017, the Washington Post profiled the firm and outlined many the firm’s scandals. The piece describes her efforts to overturn North Carolina’s 2016 gubernatorial election by filing accusations of hundreds of dead voters. Local election officials found the requests “riddled with errors,” and it was ultimately not successful.

The Pennsylvania Republicans’ efforts to overturn the election have been widely cited as the reason for the violence on January 6 at the U.S. Capitol. Despite this, they have continued their efforts pushing lies about the security of Pennsylvania’s 2020 election. We now know they spent over $1 million on these efforts.