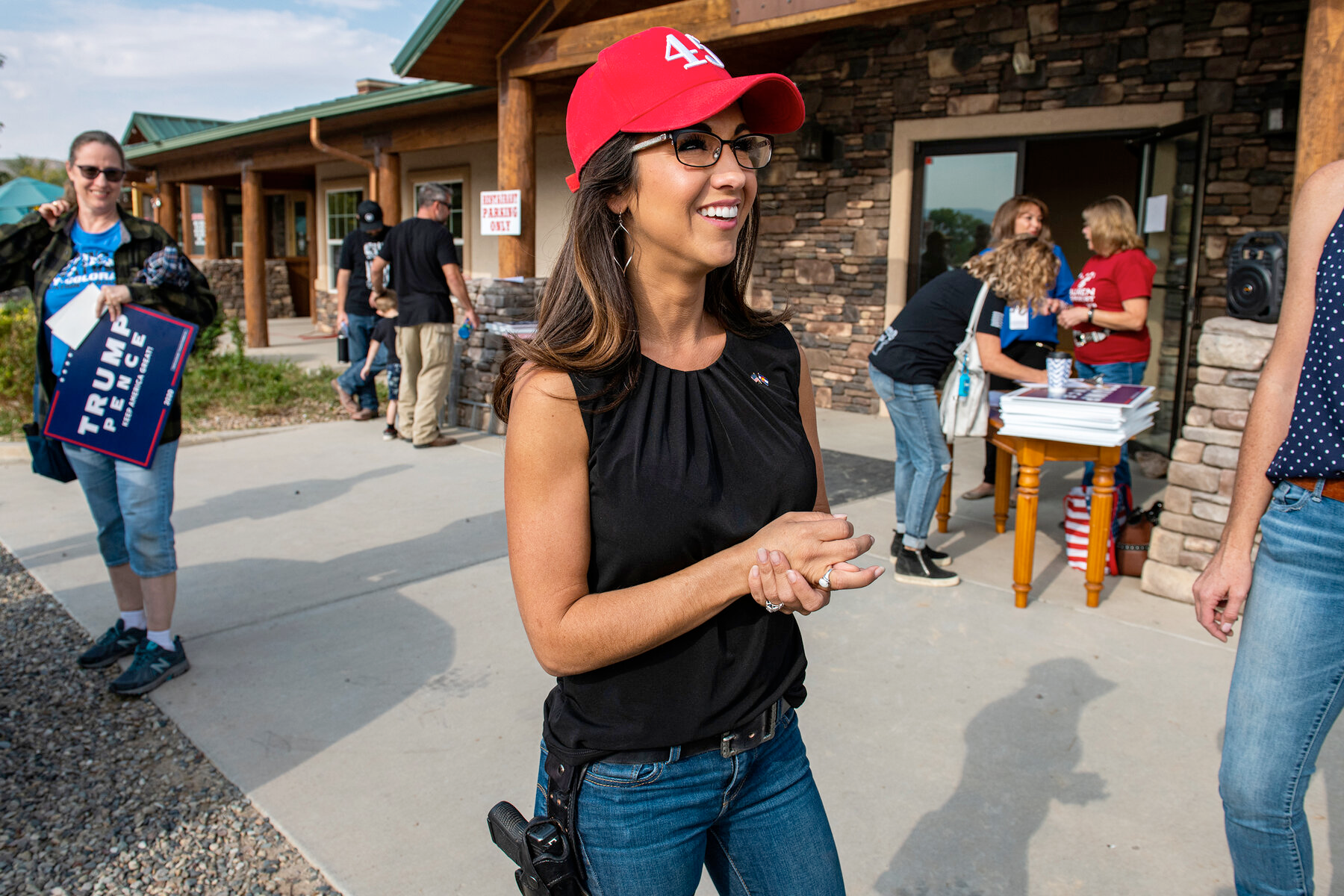 This dangerous trend of indulging conspiracy theories will continue this weekend at the Lincoln Day fundraiser hosted by the Lehigh County Republican Committee in Allentown. Headline speakers for the breakfast include who’s who of super spreaders of the Big Lie leading up to the insurrection; Pennsylvania State Treasurer Stacy Garrity, Pennsylvania GOP Chair Lawrence Tabas and Colorado Congresswoman Lauren Boebert.

Weeks before her inauguration, Pennsylvania Treasurer Stacy Garrity outed herself as an election conspiracy theorist when she spoke at the “Hear Us Roar” Rally on the Pennsylvania Capitol Steps one day before the insurrection. Garrity’s transition team includes Senator Doug Mastriano and his wife Rebecca Mastriano, State Representative Frank Ryan, and Bucks County business owner Jim Worthington, who organized multiple busses that sent close to 200 people to the January 6th insurrection.

Lawrence Tabas’ law firm, Obermayer, Rebmann, Maxwell and Hipple, received $384,938 in taxpayer dollars for their legal services from April through October trying to suppress Pennsylvanians’ votes. Republican members of the Senate did not see a conflict of interest in this blatant example of pay to play politics.

Most disturbingly, there’s QAnon conspiracy theorist Congresswoman Lauren Boebert, who is facing calls for an investigation for her role in the insurrection from her hometown newspaper.  On the morning of the insurrection, Boebert tweeted “Today is 1776”. During the attack on the Capitol, she tweeted that House Speaker Nancy Pelosi “has been removed from the chambers.” It was a move that was soundly criticized for putting members of Congress in danger.

After the insurrection, The Guardian reported that Boebert was one of many insurrectionists who received “indirect and direct” support from the Club for Growth, whose main donors include Pennsylvania billionaire Jeffrey Yass. Yass has supported many of Pennsylvania’s insurrectionists through his support of Commonwealth Foundation associated political action committees.

Pennsylvania Republicans egged on by Jeffrey Yass, Matt Brouillette, and their associated political action committees continue to indulge these conspiracy theories. It’s examples like these that have made them the poster child for behavior that led to the deadly events of the insurrection.