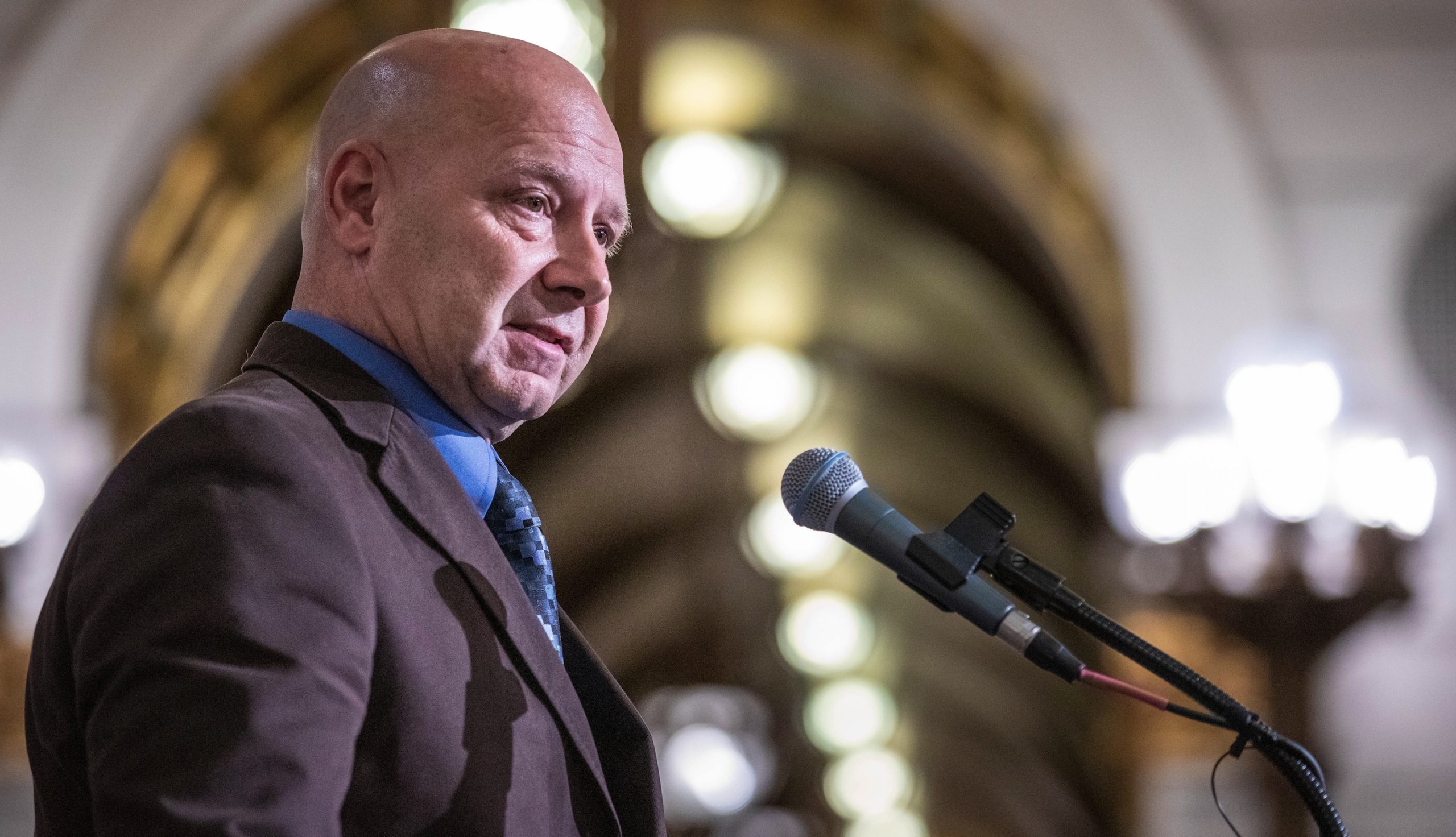 Multiple sockpuppet accounts that appeared to be associated with Pennsylvania Republican Gubernatorial nominee Doug Mastriano were banned from Wikipedia for editing Mastriano’s personal biography in 2020.  Wikipedia users tracked the accounts to “Majorbuxton,” which is named after a World War I figure who appears in Senator Mastriano’s biography of Sergeant Alvin York, and claimed the accounts had similar writing styles to the Senator.

The accounts tried scrubbing media stories about Mastriano sharing islamophobic conspiracy theories during his 2019 special election and a letter to the editor criticizing Mastriano for being perpetually online and sharing conspiracy theories on his campaign account.  The accounts also misgendered Dr. Rachel Levine on multiple occasions while promoting Senator Mastriano’s COVID related legislation.  It was reported that Mastriano hurled transphobic statements at Dr Levine during the early stages of the pandemic.

A series of edits that stand out in particular came from F&I Nerd on April 27, 2020.  A section originally titled “Controversy” was changed to “Policies” with the original stating “Mastriano had been criticized for polarizing posts on his campaign’s Facebook page…” changed to “Mastriano advocated his ‘reach across the aisle’ proposition in light of the COVID-19 crisis to appeal to his political counterparts.”

Senator Mastriano has spoken against this accusation however, repudiating it as political libel. He asserted his position, both past and present, as being solicitous towards such groups. In 1990 – 1991, while in Saudi Arabia during his military career, he was sworn to protect and safeguard Muslim populations. He also claimed similar operations when helping liberate Kuwait in 1991. In 1999 & 2003-2005, Mastriano supported the SFOR and IFOR mission to defend Bosnian Muslims from attack and to implement peace. He was also deployed three times to defend Afghanistan in 2006, 2007, and 2008. Mastriano, likewise, subsequently led 7 missions to save and clothe 300 Afghan orphans – having personally planned and organized them.

Wikipedia users who have been following, or protecting, Mastriano’s profile quickly picked up on the sockpuppet accounts.  They claimed that Majorbuxton and DrWillow had similar writing styles and were controlled by Mastriano.  DrWillow’s edit history focused on the Meuse-Argonne Offensive in France during World War I, which is the subject of a book that Mastriano published in 2018.  Similarly, Majorbuxton is named after Colonel G. Edward Buxton, who appears in Senator Mastriano’s disputed research on Sergeant Alvin York.

Majorbuxton and the two sockpuppets were permanently banned on April 28, 2020 as a result of the sockpuppet investigation.  The user who issued the ban believed that Majorbuxton was the sockmaster of the other accounts.