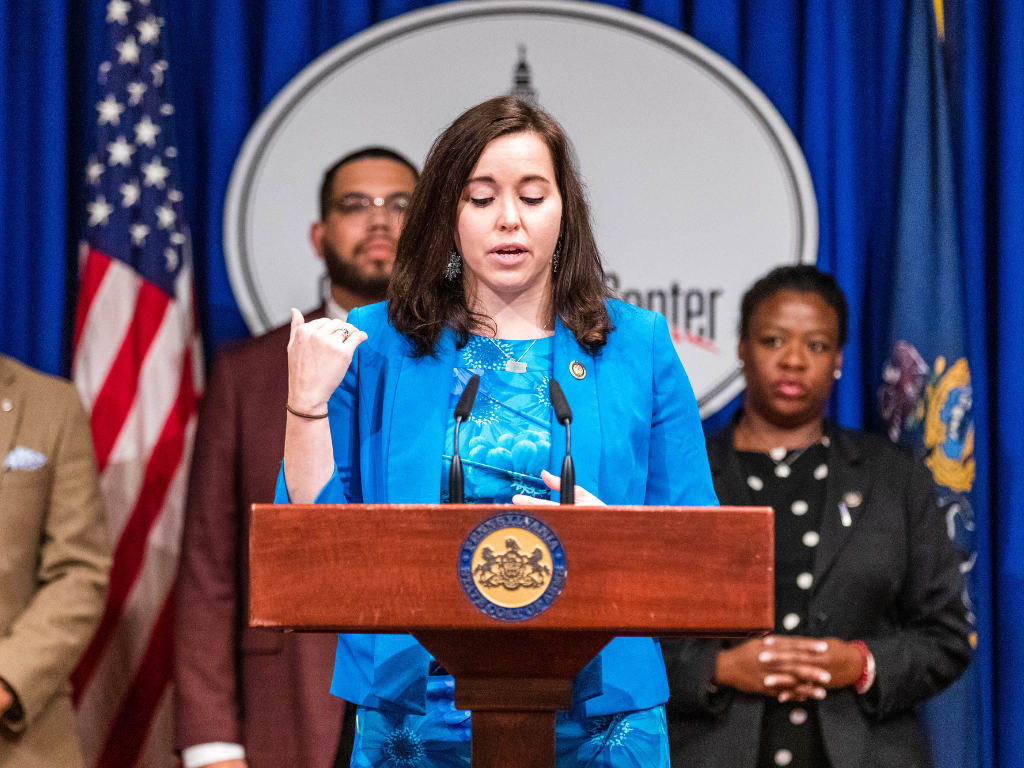 Yass has faced intense scrutiny for his role in funding organizations that supported and participated in the insurrection in 2020. In addition, one of the largest recipients of Yass’ money through PACs controlled by Matt Brouillette, current CEO of the Commonwealth Partners Chamber of Entrepreneurs, was Senator Cris Dush in last year’s Republican primary. Senator Dush went on to replace Senator Doug Mastriano in a Senate committee that would oversee efforts to cast doubt about the results of the 2020 elections.

Over the last few years, Pennsylvania Republicans have increasingly used the constitutional amendment process to pass legislation unable to garner bipartisan support from Governor Tom Wolf. In order for a constitutional amendment to become law, a bill must pass the House and Senate in two consecutive sessions. The amendment is then placed on an election ballot and decided by voters. Republicans have been frequently trying to place these referendums in low turnout elections. This comes on top of their moves to further restrict voting rights in Pennsylvania.

After a November press conference, House Speaker Bryan Cutler told reporters that Republicans were going to use the constitutional amendment process on “one-off issues that we run into that need to be updated,” adding  “unfortunately these were decades in the making.” He went on to cite Pennsylvania’s voting law Act 77 which passed with bipartisan support in 2019. Representative Emily Kinkead led Democrats during a press conference at the end of 2021 raising the alarm on what they have described as a looming constitutional crisis.

Rep. Kinkead highlighted that Republicans have introduced and passed seven constitutional amendments that would target executive power traditionally reserved for the governor, voting rights, and the democratic institutions overseeing those rights out of the House State Government and House Judiciary committees this session. Most recently, Republicans have also indicated they would use this constitutional workaround to ban abortion in Pennsylvania.

Bills include House Bill 2069 and 2070 which targets regulations approved by the Governor’s office limiting state and federal executive orders to 21 days. House Bill 1596 would make the Secretary of State an elected position and place voter ID requirements, election audits, and veto powers to the general assembly on the ballot. Finally, House Bills 38, 1880, 2141, and 2207 would drastically undermine the Pennsylvania Supreme Court’s ability to protect voting rights by stripping the court of its powers going as far as to completely dissolving the current court and instituting gerrymandered judicial districts.