We Are Building A Labor Movement To Meet The Moment 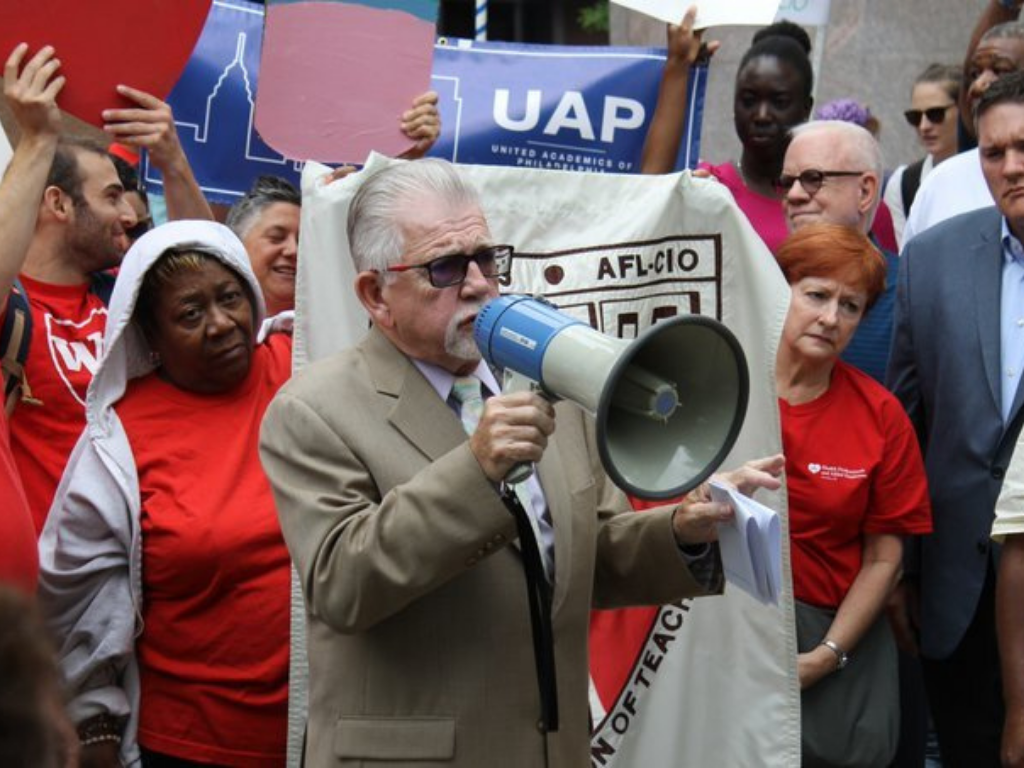 As president of the Philadelphia AFL-CIO, I was proud to host delegates and guests of the national
AFL-CIO convention this month. Philadelphia is steeped in labor history, and this convention made
history of its own. We elected Liz Shuler as president of the national federation, the first woman ever
to hold that office. We elected Fred Redmond as secretary-treasurer, also historic in that he is the
first African-American to hold the second- highest office in the organization. Working people from all
walks of life lent their voices to our calls for change. As the convention gaveled out, one thing was
clear: we are building a movement to meet the moment.

Here in Philadelphia we take this mission seriously. Our labor council represents over 110 affiliated
unions and the 200,000 people who are blessed to have a union on the job in our city. We are united
in fighting back against attacks from right-wing legislators in Pennsylvania. There seems to be no
shortage of bad ideas coming from these extreme elements of the once labor-conscious Republican
Party, and we are finding innovative ways to improve the lives of working people. One of the ways
we have done this is to engage our city government to step up where the state and federal
government have failed us. Here in Philadelphia, we are leading the way with a domestic workers bill of rights, paid sick leave, a fair scheduling ordinance and strong protections against wage theft.

While the billionaire class races to the moon (I wish this was a metaphor!) we are in the streets,
marching for a better, more equitable future for our children and grandchildren. We are organizing
workers at coffee shops, cannabis dispensaries, video game publishers, and online retailers. Our
labor movement sees the challenges of our time and will rise to meet the moment and capitalize on
the momentum.

There has been a lot of talk about the great resignation as workers have quit their jobs at an
unprecedented rate after the pandemic laid bare the inequalities that exist in our economy. Working
people are fed up. We are fed up with stagnant wages, poor working conditions and the forces of
greed that seek to hold the working class down instead of lifting us up. And it is clear that people are
increasingly seeing unions as the solution to these problems. Indeed, a Gallup poll last year found
that 68 percent  of Americans have a favorable view of labor unions, as well we should. The labor
movement is powerful and growing force for change, and that is what scares those who benefit from
inequality most.