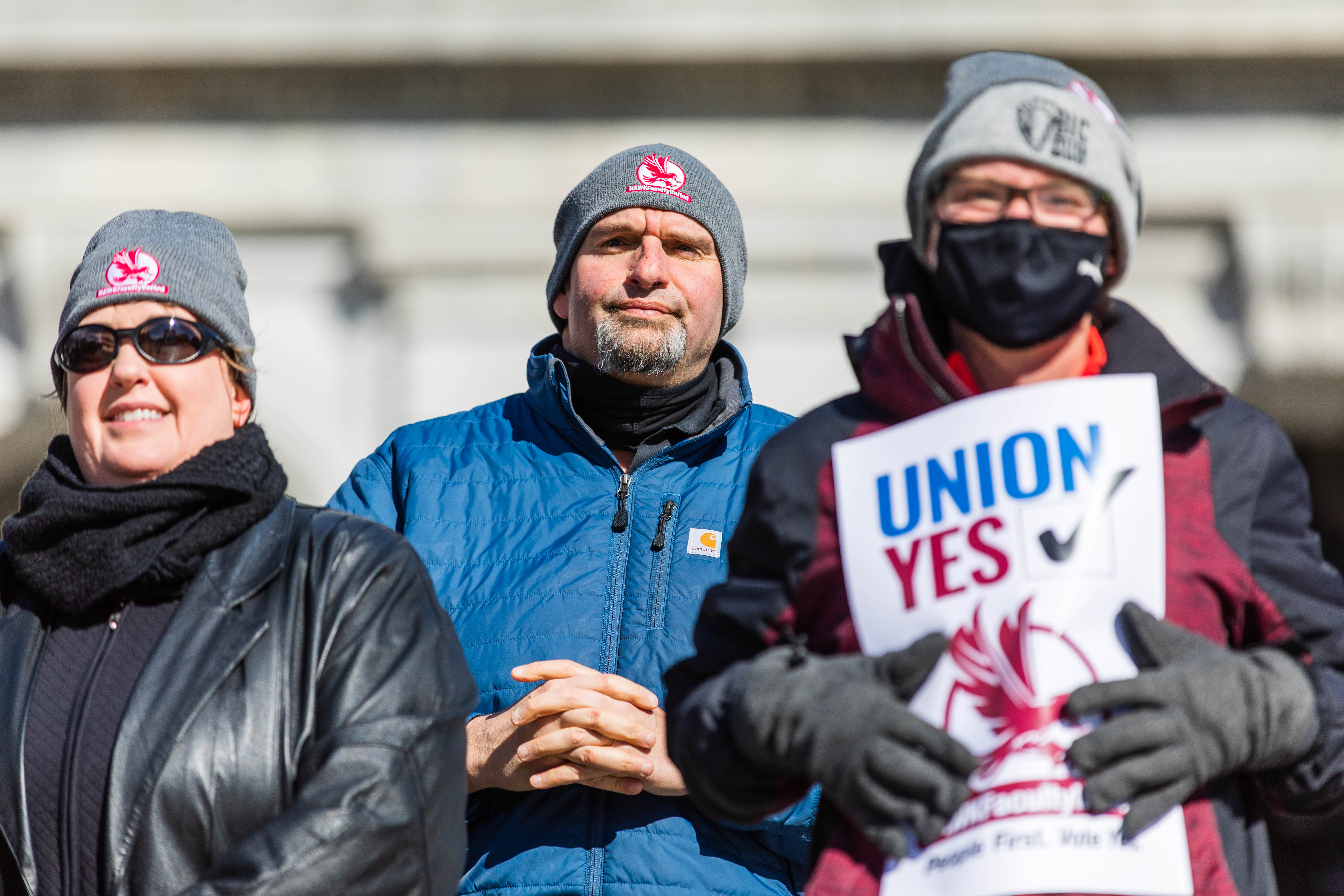 The Pennsylvania Senate race between Lt. Gov John Fetterman and TV celebrity Mehmet Oz is one of the most expensive in the country. Outside spending, political spending not coordinated directly with their campaigns, has pushed the race well above $100 million in total campaign spending. One of the biggest spenders in this race is a Super PAC named American Leadership Action. It was set up to benefit Oz.

As a Super PAC, American Leadership Action can spend unlimited amounts of money on behalf of Oz. The group has spent nearly $14 million and counting on mostly negative attack advertisements against Fetterman. The most recent campaign finance documents show who is donating to the TV celebrity candidate. This list includes many wealthy corporate actors employed by the oil, real estate, and banking industry. Oz supports tax cuts to corporations and millionaires despite record corporate profit.

One of the biggest contributions comes from Jeffrey Yass, the managing director of a Wall Street Firm and the richest person in Pennsylvania worth $12 billion. He donated $2 million total, including $1 million most recently on September 19. Fetterman is a staunch supporter of labor unions often referring to the union way of life as “sacred” at campaign events and has long backed the Fight for $15 efforts by Pennsylvania labor. The current minimum wage in Pennsylvania is $7.25.

Yass has made headlines throughout 2022 about both his increasing political spending and for avoiding nearly $1 billion in taxes. Recent reporting shows that if Republican candidates like Oz are successful, they plan to cut taxes for billionaires like Yass after the midterm elections. While Yass has long been interested in privatizing public schools, the focus of his most recent political spending through the American Leadership Action has had nothing to do with public schools and is instead focused on crime.

Yass and Susquehanna International Group was recently the target of a protest led by ACRE, Tax the Rich PHL, Free the Ballot, One PA, Make The Road PA, PA Working Families Parties and others. Signs at the actions used the #AllEyesOnYass hashtag and called out the millions he is using to influence Pennsylvania elections and beyond. Organizers made connections about how Yass’ tax avoidance harms public safety through disinvestment in working class communities.