The precursor to these officials weaponizing lawsuits for political gain against Governor Tom Wolf began in these conversations. Rep. Russ Diamond discusses legislative strategy from Speaker Bryan Cutler during recent votes to overturn coronavirus precautionary measures from Harrisburg Republicans with the understanding of an “inevitable court battle.”

This conversation came amidst the uprisings for racial justice in the wake of the murder for George Floyd. The emails also capture some of their feelings on this with Sen. Dave Arnold stating his “rage was unbridled” with regard to the Black Lives Matter movement. 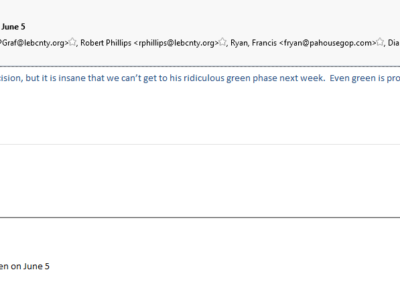 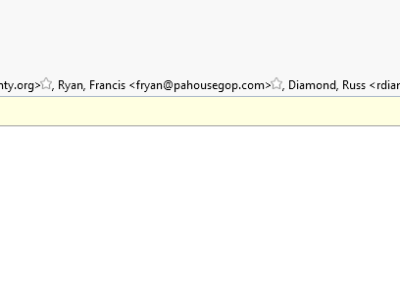 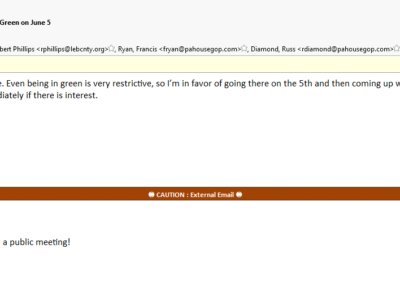 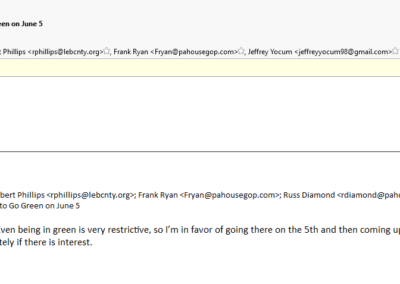 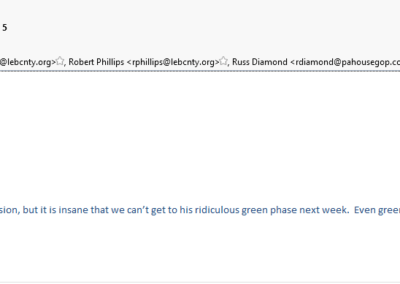 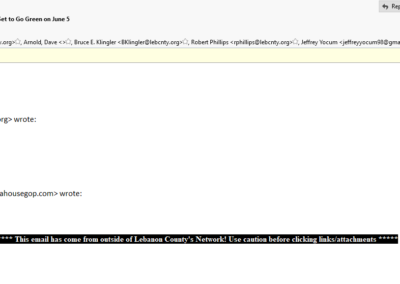 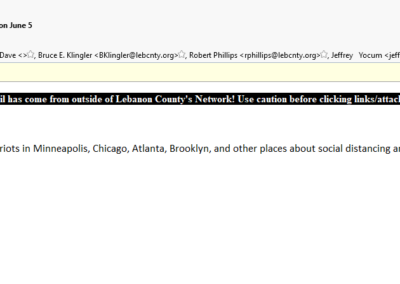 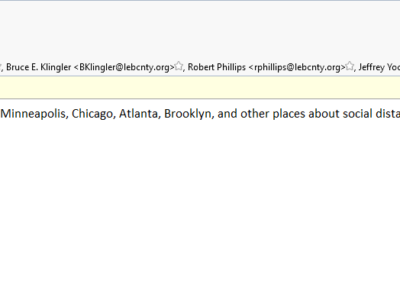 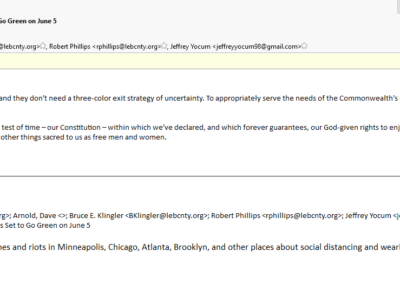 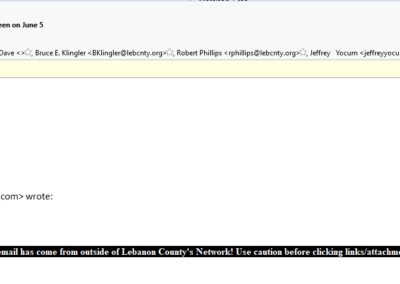 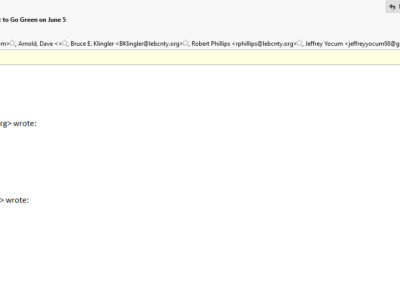 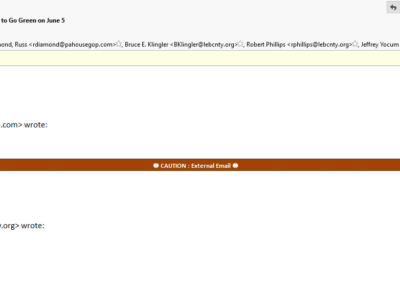 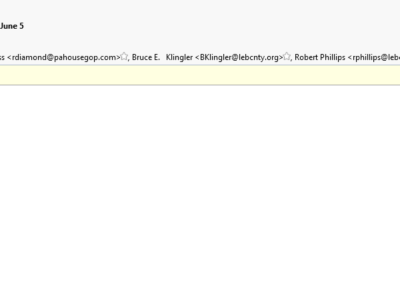 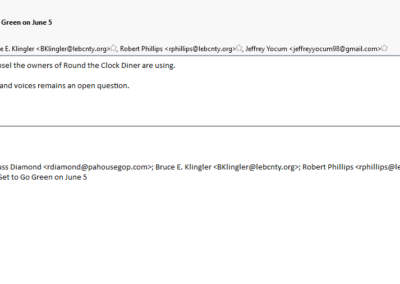 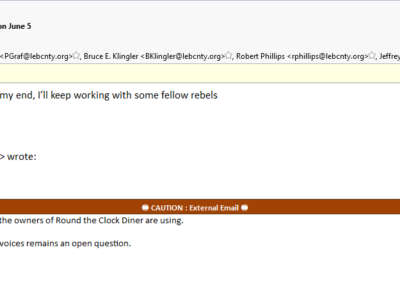 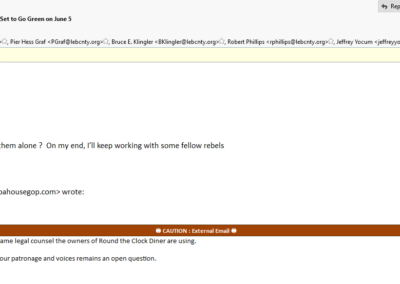 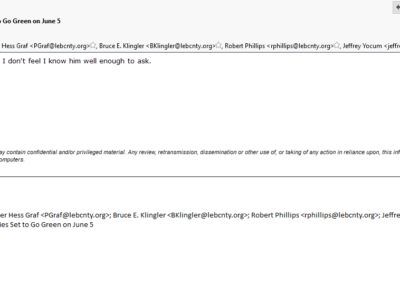 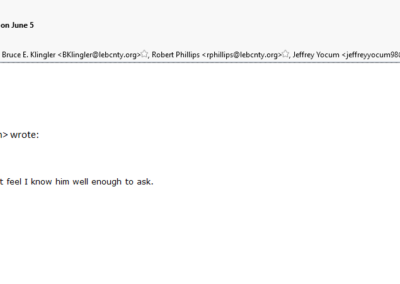 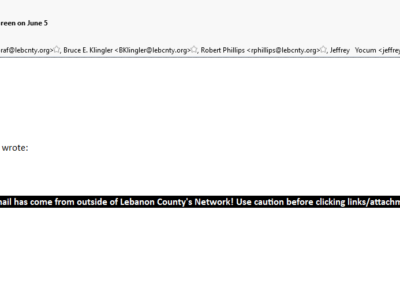 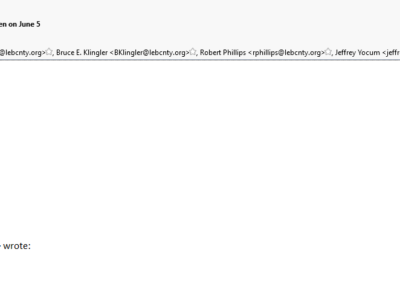 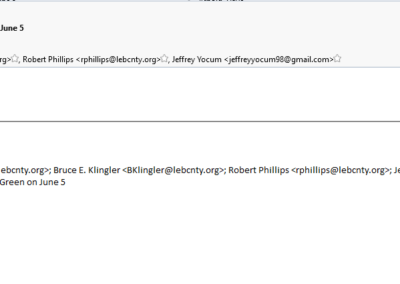 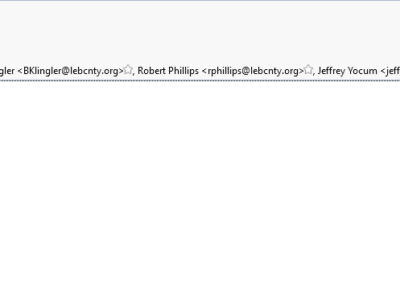 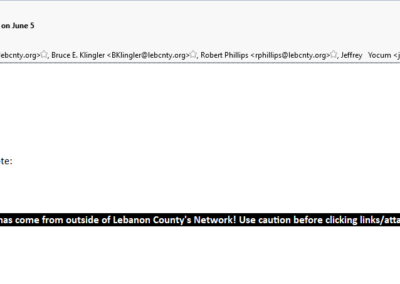 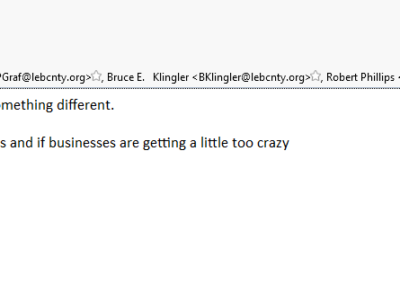 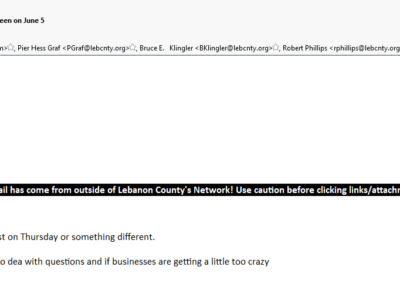 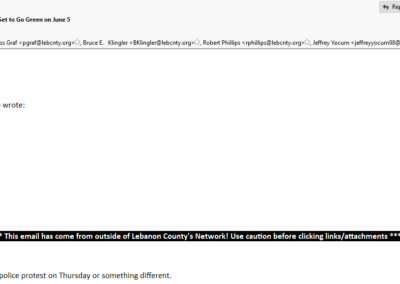 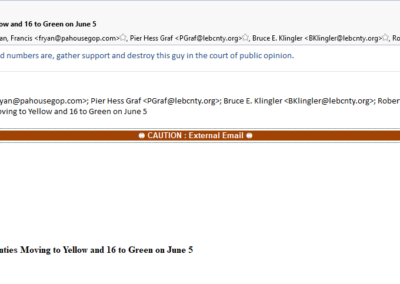 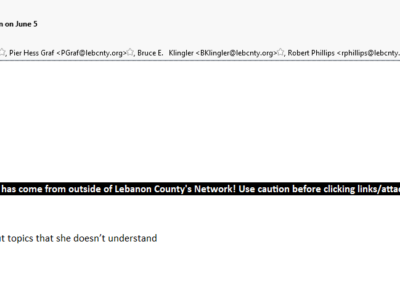 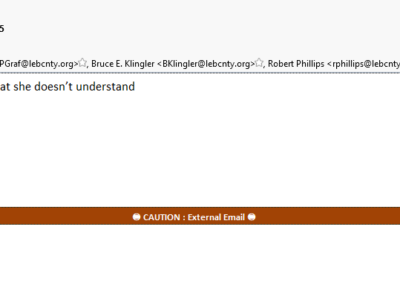